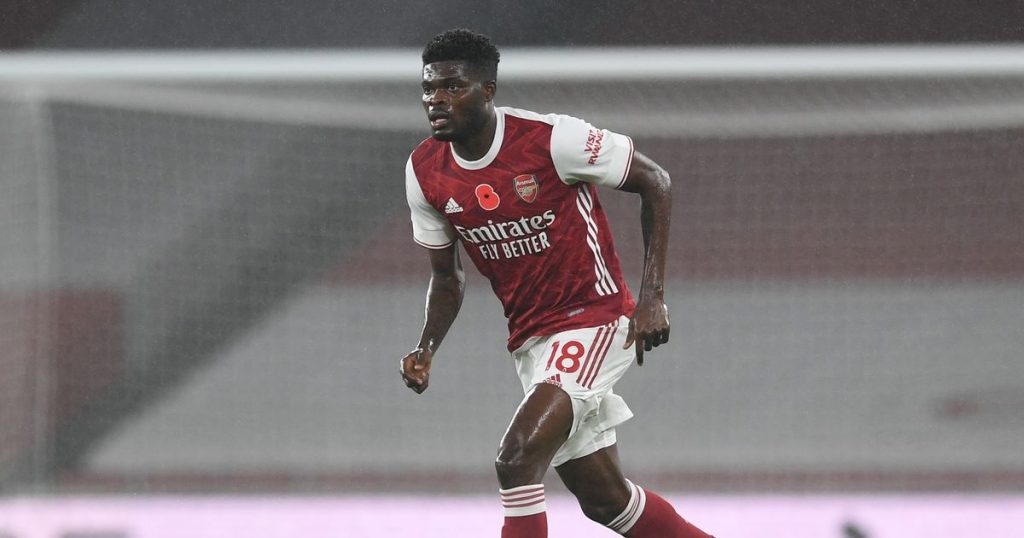 Ghanaian midfielder Thomas Partey started the game against Cottagers on the bench as Arsenal miraculously got a point from this game thanks to Eddie Nketiah’s last minute goal.

Mikel Arteta preferred Egyptian midfielder Mohamed Elneny to the Black Star as he associated the Pharaoh alongside Dani Ceballos in the central midfield.

However, the pair did not give satisfaction and Arteta was force to send in Partey in the 68th minute.

Even though he did not score nor assist, the 27-year-old showed quality and help his team avoiding a home loss against relegation-based side Fulham.

The Gunners will need to focus on Europa League where they are in the semi-final if they want to play European football next season as they currently sit 9th on Premier League standings.