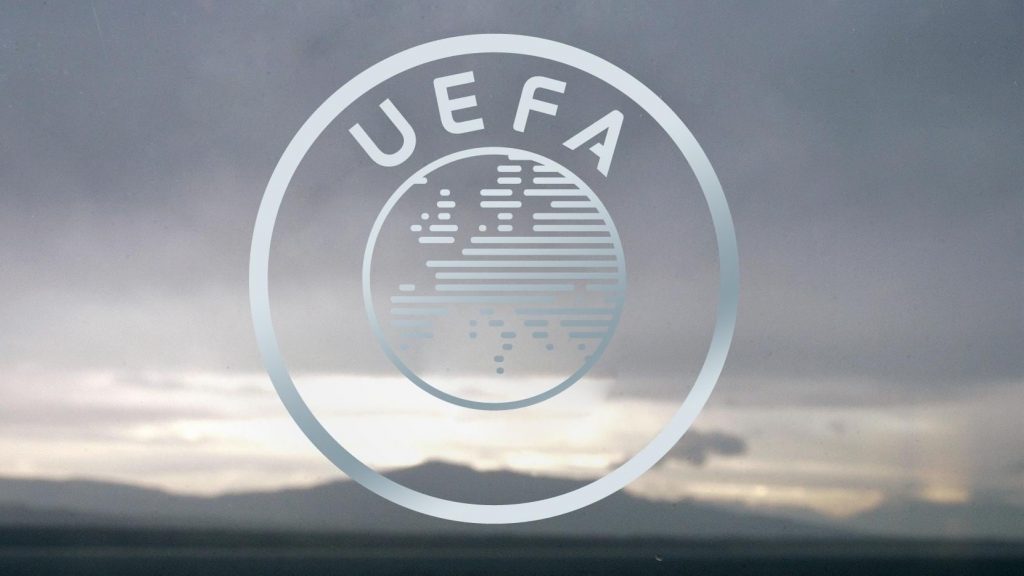 UEFA has said it will not support the creation of any Super League and vow to fight such move by any association to prevent it from happening.

There are indications that few English, Spanish and Italian clubs want to form another competition to be known as Super League.

UEFA further reiterated that it will stand with the decision made by FIFA to suspend any club that will switch to the Super League playing in any other competition at domestic, European or world level, and their players could be denied the opportunity to represent their national teams.

The statement as received from AfricaTopSports.com reads as follows;

“If this were to happen, we wish to reiterate that we – UEFA, the English FA, RFEF, FIGC, the Premier League, LaLiga, Lega Serie A, but also FIFA and all our member associations – will remain united in our efforts to stop this cynical project, a project that is founded on the self-interest of a few clubs at a time when society needs solidarity more than ever.

“We will consider all measures available to us, at all levels, both judicial and sporting in order to prevent this happening. Football is based on open competitions and sporting merit; it cannot be any other way.

“As previously announced by FIFA and the six Federations, the clubs concerned will be banned from playing in any other competition at domestic, European or world level, and their players could be denied the opportunity to represent their national teams.

“We thank those clubs in other countries, especially the French and German clubs, who have refused to sign up to this.

“We call on all lovers of football, supporters and politicians, to join us in fighting against such a project if it were to be announced.

“This persistent self-interest of a few has been going on for too long. Enough is enough.”