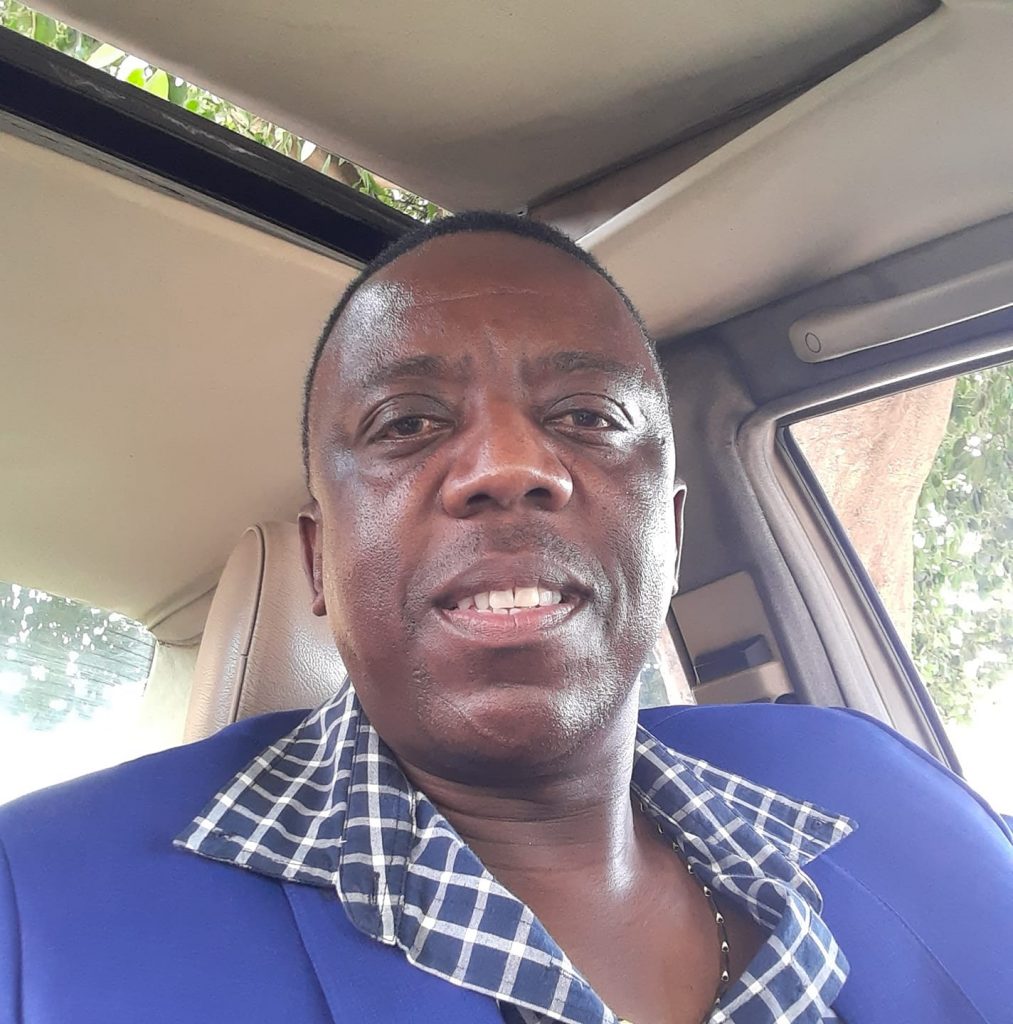 Gumbo has joined Sua Flamingoes FC on a two-year contract, the club has confirmed Gumbo’s recruitment via its Facebook page.

“Sua Flamingoes wishes to announce the appointment of Rahman Allen Gumbo to the position of head coach on a two-year contract. On behalf of all stakeholders, we welcome and wish him a pleasant stay,” the statement reads.

Sua Flamingoes were promoted to the Botswana Premier League in 2019.

Gumbo comes to the new club with enough insight of Botswana football.

He also coached in Botswana at TelOne in 2019 when they were relegated.

Before that, Gumbo made a name at Township Rollers with who he won the league title.

He also had stints with FC Platinum, Caps United and Chicken Inn back home.

In Malawi, Gumbo is rated highly having earned Be Forward Wanderers FC their first league title after a 10-year break in 2006.