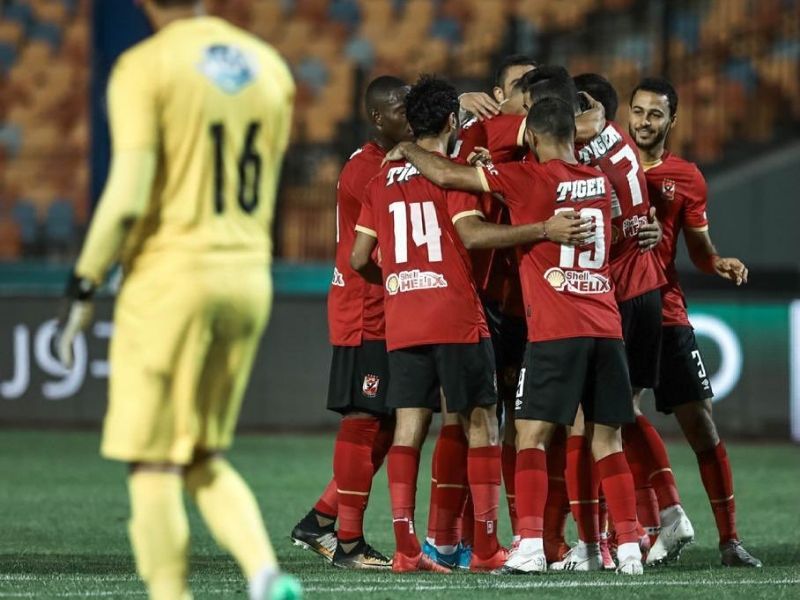 The Cairo derby between Al Ahly and Zamalek keep it promises on Sunday with Mohamed Sherif being the hero who starred for the Red Devils.

Despite missing several key players for this game, Pitso Mosimane’s side made a good start to the game.

And it paid off at the 21st minute when Egyptian centre-forward Mohamed Sherif netted his first goal . However, Al Ahly’s lead did not last long as Shikabala put both teams to equality ten minutes later.

But the game was so interesting in such away that it took just three minutes for in-form Mohamed Sherif to score his brace and secure the victory to his side.

Al Ahly are 2nd on Egyptian Premier League table with this matchday 4 rescheduled game with just there behind the leader Zamalek. However, they still have three games in hand.