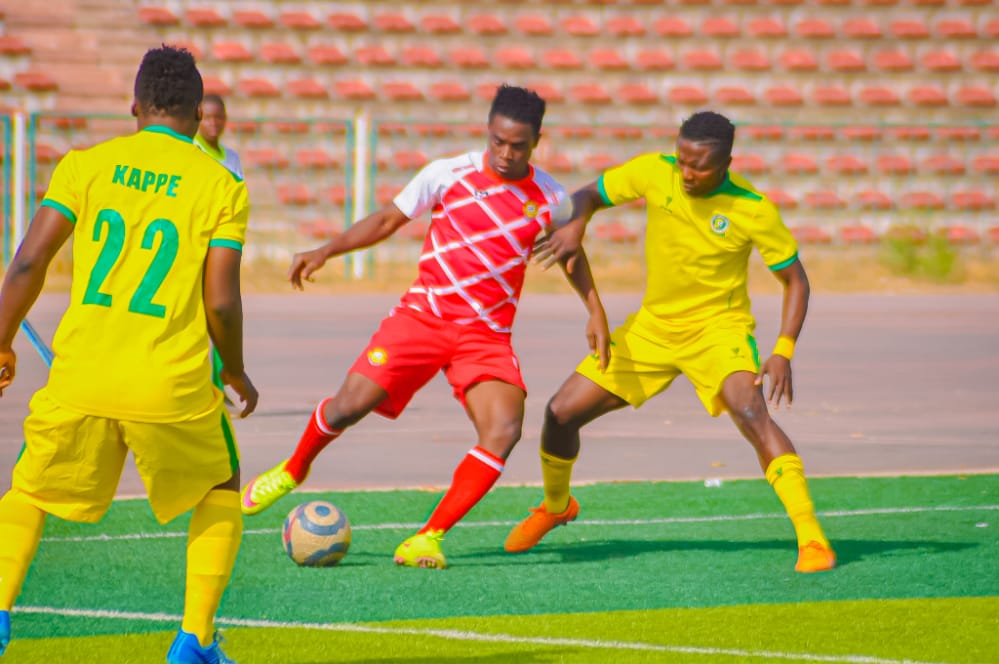 The League Management Company (LMC ) released a new data for the resumption of the second stanza of the 2020/2021 Nigeria Professional Footbal League(NPFL).

Following the conclusion of the the first round of the 2020/2021 NPFL season, the league went on break with the second round scheduled to resume April 21.

But the date was moved again to April 28 before another resumption date was announced on Wednesday by the LMC.

Read Also: 2020/2021 NPFL Statistics After First Round Of Matches

LMC in a letter to the 20 clubs on Wednesday said the second stanza will now kick off May 9,2021 with the Matchday 20 ties.

LMC stated that only the Oriental derby game involving Rangers International of Enugu and Enyimba that will not hold upon resumption as both teams will be intimated of a new date .

The letter which was signed by the LMC Chief Operating Officer Salihu Abubakar and dated April 20 reads:

“Following the conclusion of the first round of matches on the 5th of April 2021 and the subsequent mid-season break, be informed that the second round matches will commence with match-day 20 on Sunday 9th May 2021 in all centers with the exception of Enyimba Intl FC versus Rangers Intl FC fixtute which will be announced in due course.”