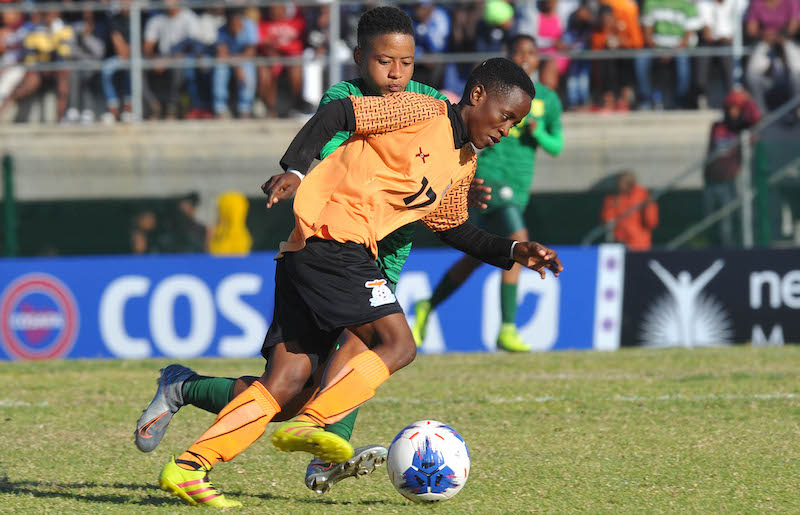 Zambia women’s national football team has been drawn alongside Netherlands, Brazil and the Republic of China.

The draw for the Olympic Games scheduled for Tokyo, Japan, took place on Wednesday at the Home of FIFA in Zurich today.

The 28 teams that have qualified for the Olympic football tournaments discovered their group opponents after the official draw.

Group G features the two co-hosts of the next FIFA Women’s World Cup™, Australia and New Zealand and also gives USA the chance for Olympic revenge over a Sweden side that eliminated them from Rio 2016 on penalties.

The other pool has Japan, Canada, Great Britain and Chile.

“The women’s finalists will fight for the gold medal at Tokyo’s iconic new Olympic Stadium, which will also be the setting for the Games’ opening and closing ceremonies. Sapporo, Miyagi, Kashima, Saitama and Yokohama (Men’s Final) will contribute to the Olympic passion by hosting exciting games until 7 August 2021,” Fifa website reports.

Both the men’s and women’s Olympic Football Tournaments will be played in a group stage, followed by quarter-finals, semi-finals and bronze medal and gold medal matches.