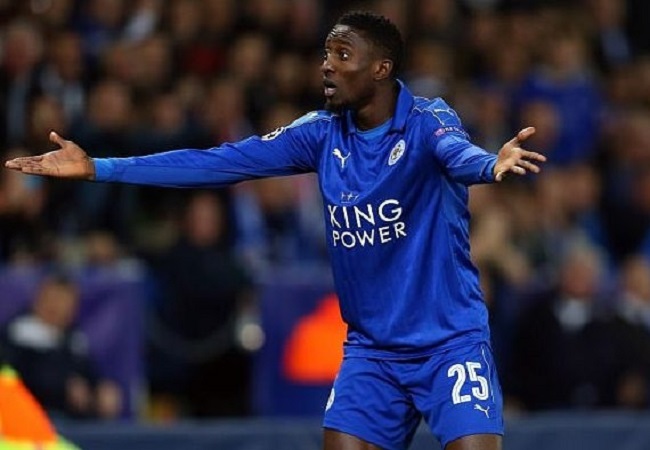 Super Eagles star Wilfred Ndidi has called out South African satellite television service (Dstv) over the use of his image on one of their billboards.

Ndidi took to his Twitter account to call out the network, saying he never gave them permission to use his image for promotions.

However, Ndidi may be fighting a lost battle as Dstv has the right to broadcast the Premier League in Sub-Saharan Africa. And that may include the usage of players image for promotional purposes.

And given the Premier League is the most-watched league in Nigeria, it’s only logical for the network to use one of the country’s biggest players in the league for promotional purposes.

Ndidi has established himself as one of the best defensive midfielders in the English top-flight since he arrived in January 2017.

The 24-year-old has been a key figure in the Leicester City team since signing from Genk. This season, his performances have been vital in the Foxes push for Champions League football. Leicester City currently sit third in the log with 56 points from 31 games.