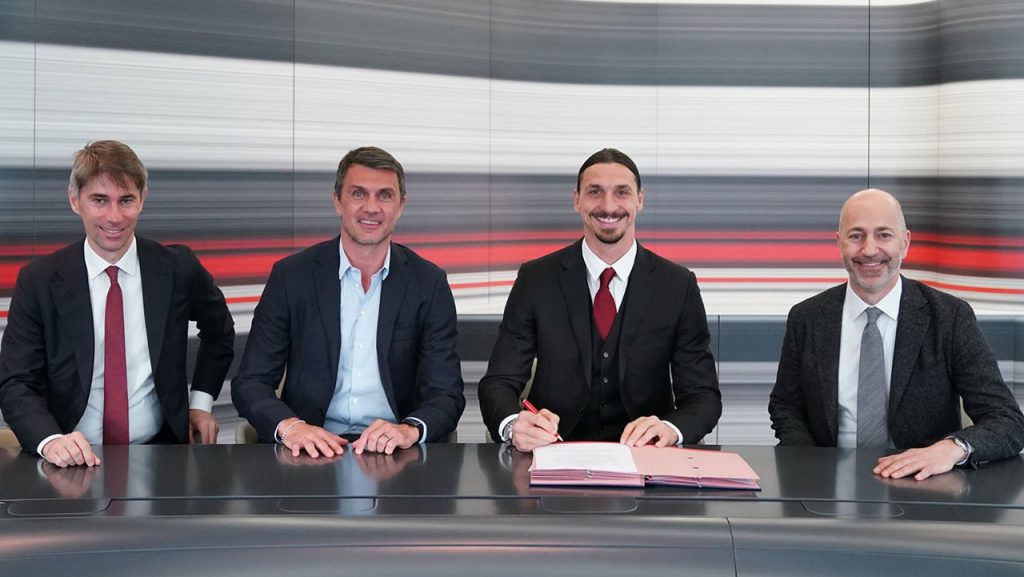 AC Milan have just announced that star striker Zlatan Ibrahimovic has extended his contract until 2022.

The Swedish legend’s contract should have expired next June but his performances and implication with the team convince Rossoneri official to extend his deal.

The 39-year-old scored 15 goals and provided 2 assists in 17 Serie A appearances this season despite being hampered by injuries.

“AC Milan has announced that the Club has extended Zlatan Ibrahimović’s contract.

“AC Milan is the Club for which Zlatan has played the most in Italy. After scoring 84 goals in 130 appearances with the Rossoneri, the Swedish striker will continue to be wearing the red and black jersey next season.”