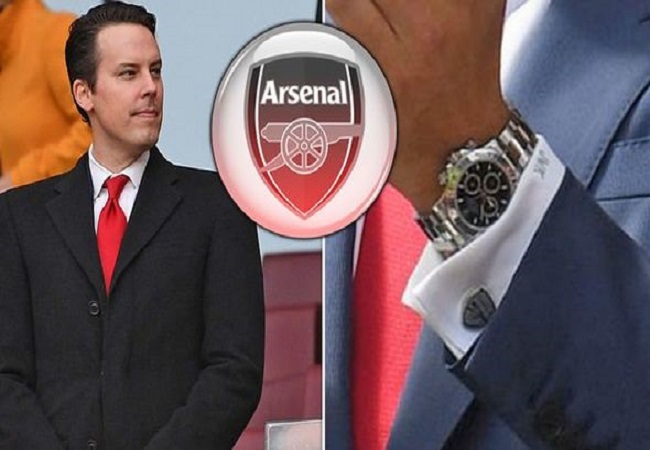 Nigerian billionaire Aliko Dangote has set plan to buy Arsenal. But club director Josh Kroenke, the son of Arsenal owner Stan Kroenke, revealed that the club is not for sale.

Josh Kroenke made disclosure as he addressed the fans on Thursday in the wake of the European Super League scandal.

Some Arsenal fans have called for the resignation of Stan Kroenke. And they are encouraging Dangote to launch a bid for the club.

The richest man in Africa according to Forbes, Dangote has not hidden his desire to buy out Stan Kroenke in the coming years. And he hopes to start talks over a potential takeover once his oil refinery is fully operational.

“We have no intention of selling. I believe we are fit to carry on in our position as custodians of Arsenal.” Josh Kroenke was quoted as saying by Sky Sports.

“We were put in a very difficult position by forces outside of the club.”