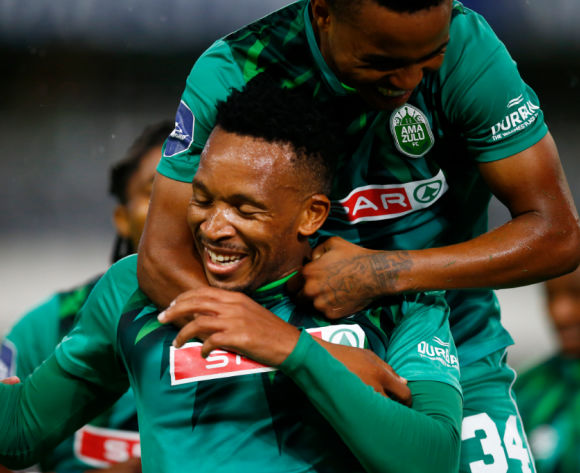 AmaZulu surged ahead when former Kaizer Chiefs striker Lehlohonolo Majoro slotted in via the near post after beating goalkeeper Marlon Heugh at the near post.

Majoro doubled the advantage from a rebound in the 42nd minute.

Galaxy reduced the arrears through Mbatha who converted from the penalty spot late in the game.

However, Sundowns have three games in hand having collected 47 points from 21 games against AmaZulu’s 21 matches.