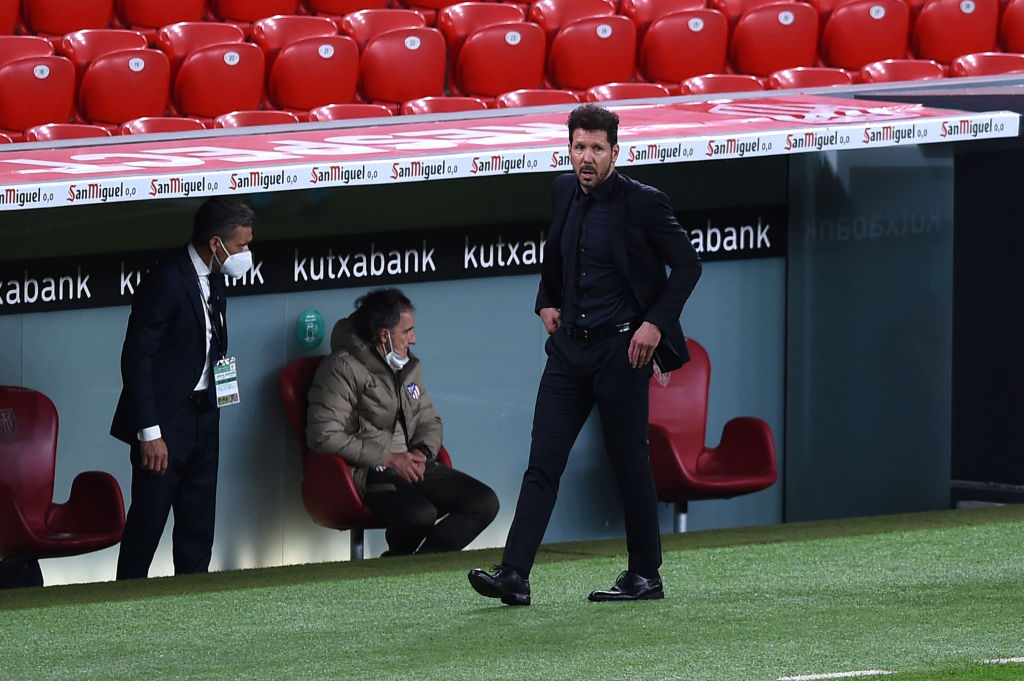 Traveling to San Mames this Sunday to face Athletic Bilbao, Atletico Madrid lost after a match in which Diego Simeone’s men were not sharp (2-1).

Alex Berenguer opened the scoring in the 8th minute of play before Stefan Savic brought the two teams back to a tie in the final quarter of an hour.

Inigo Martinez will give the Basque advantage back on a perfectly executed corner by Ibai Gómez and seal the fate of the game.

A fourth defeat of the season that does not suit the Colchoneros who have only two clear of FC Barcelona with Ronald Koeamn’s side having a game in hand.