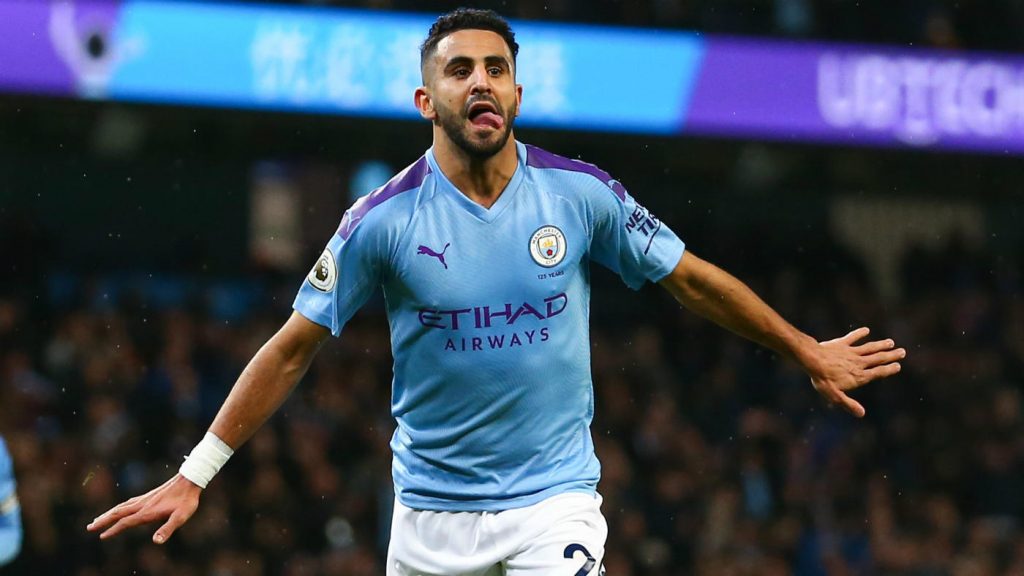 Manchester City’s Algerian winger Riyad Mahrez has said he wishes he could play three games every week in the entire season.

He was speaking in a post-match interview after emerging man-of-the match in City’s 1-0 win over Tottenham Hotspur.

The win helped City lift Carabao Cup at Wembley where some fans witnessed the final.

Commenting on the game, Mahrez said, “It feels so good, we are focusing on every competition and today it was the Carabao Cup a final. Whether you play good or not, you have to win and I think we played very good.”

Mahrez’s opinion is likely to attract mixed reactions in England where even his coach Pep Guardiola has complained about fixture congestion.

The Algerian will get his wish of playing many games as City face PSG in a Uefa Champions League semi-final first leg on Wednesday.

Ahead of the PSG match, he said, “It gives us a massive lift, massive confidence for Wednesday. We have to play the same. I feel very good and I think the team feels good as well. We just have to keep playing the way we do.”

The Premier League leaders will then take on Crystal Palace over the weekend in a domestic league game.