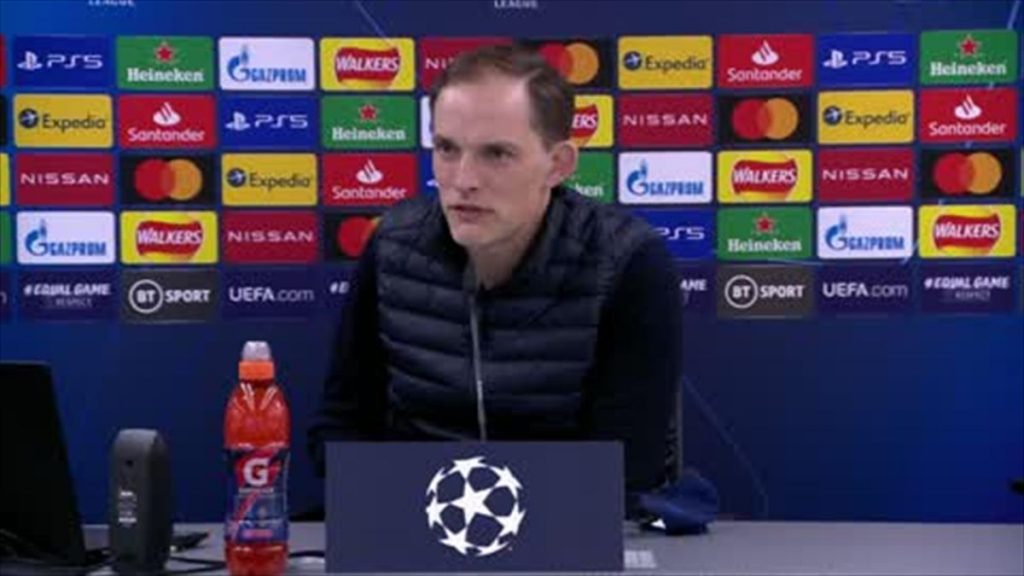 The Blues will engage the Madrid outfit at Alfredi Di Stefano stadium on Tuesday after knocking out FC Porto in the last 8 round.

However, knowing that Real Madrid saw off Liverpool who won the 2019 campaign in the previous round and regarding their record 13 UCL titles, the German manager acknowledged that they are a bit superior than them.

Meantime, Tuchel insists they will give it all in order to secure a final post from the two legs.

“If you arrive in a semi-final you arrive at pretty much the highest level in European football and to play against Real Madrid can’t be harder”, Tuchel told the media as per Football London.

“They are the most experienced team in this competition and they will play these games with full confidence and awareness.

“They are 16 games unbeaten, or something like this, but we will arrive with full confidence and with a true inner belief because we’ve won crucial matches and had big results in the FA Cup, Premier League and Champions League. I hope we can play adventurous, aggressive and intensive football.

“We will fight them hard and let’s see who gets the win from the two games. It’s a big challenge and after it, we will be smarter and better. It will be a huge experience for us together and we are happy to arrive at this situation, at this level.