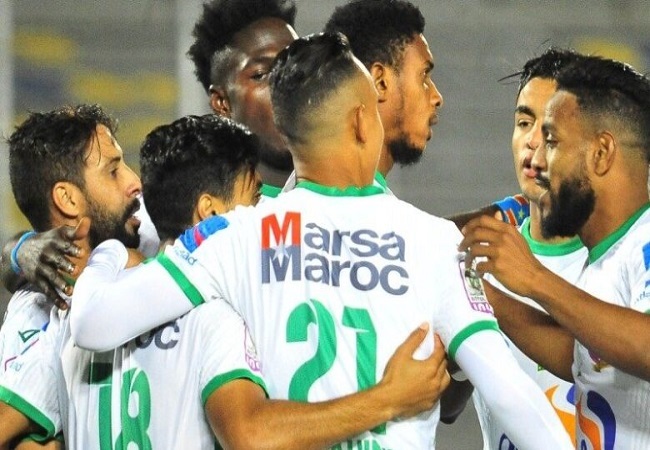 The Union of Arab Football Association (UAFA) announced on Tuesday that the final game of the Mohammed VI Champions Cup will oppose Raja of Casablanca to Saudi Club Al Ittihad Jeddah on August 21 in Morocco.

The Jeddah side axed Riyadh-based Al Shabab, 4-3 in aggregate, in the second semi-final.