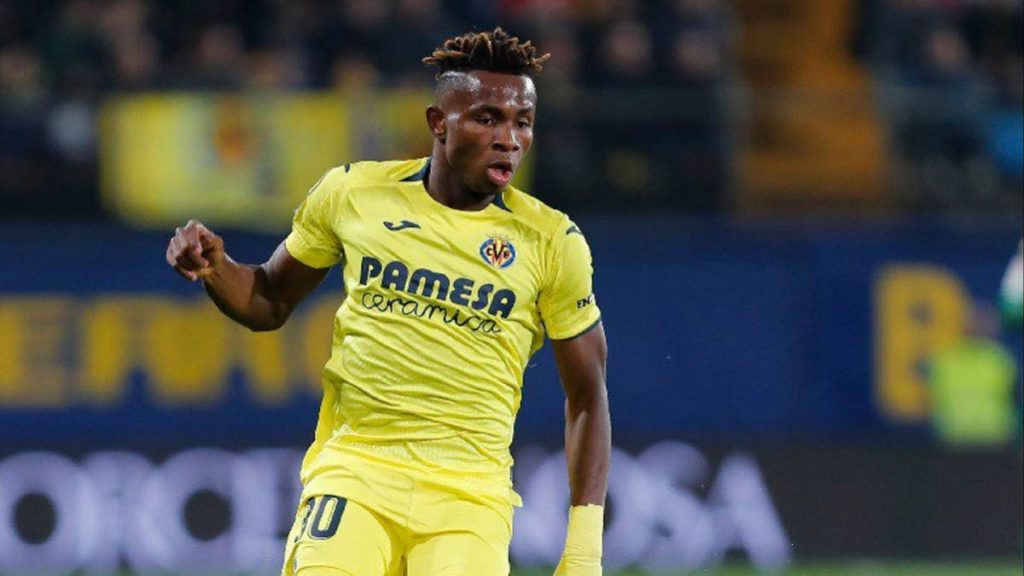 It was the Spanish midfielder Manu Trigueros who opened the scoring for his family, enjoying a nice caviar from the Nigerian winger Samuel Chukwueze, in the 5th minute.

Raul Albiol will follow in his footsteps by making the break shortly before the half hour of play.

Arsenal will close the gap in the second half on a goal from Ivorian Nicolas Pepe on a penalty, but the gunners will finish at 10 after the exclusion of Dani Ceballos.

Villarreal will also be reduced to 10 following Etienne Capoue’s red card in the last ten minutes. The La Liga club take an option on the qualification before the return leg next Thursday (May 06) at the Emtes Stadium.