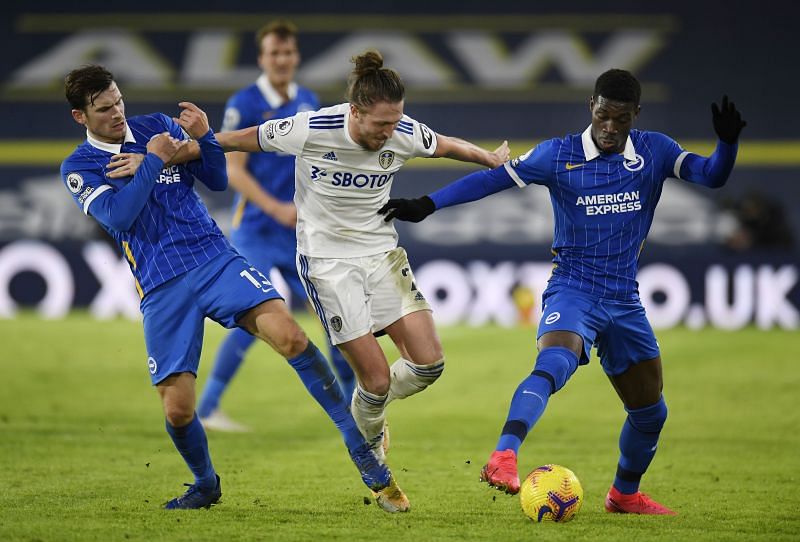 Brighton are still fighting against relegation in Premier League while Leeds United eye an European before the end of the season. Both teams will meet on Saturday at 2pm.

If they had everything in order with luck and the realization of chances Brighton would not have fought for survival, but for a place in European competitions. Well, all that’s left is to score a few more points to make sure you stick with your Premier League entry and head down in search of your fourth division Jamie Vardy.

Leeds beat Man City and then drew with Liverpool and Man United. For most of the season Marcelo Bielsa’s men have surprised and delighted everyone with their game, and now also with the results.

Marcelo Bielsa’s side have clearly improved their discipline recently, otherwise a six-game unbeaten streak, including games with such opponents, simply could not happen.

Surely against a not so prominent opponent, the guests will play more relaxed and send more forces forward. After all, this is the kind of game they love. Well Brighton are a team that creates chances in games against any opponent.

I guess this time both will play on offense and we’ll see at least one goal in the performance of each of the teams – I’m betting on the goal swap to 1.72 in 1xBet