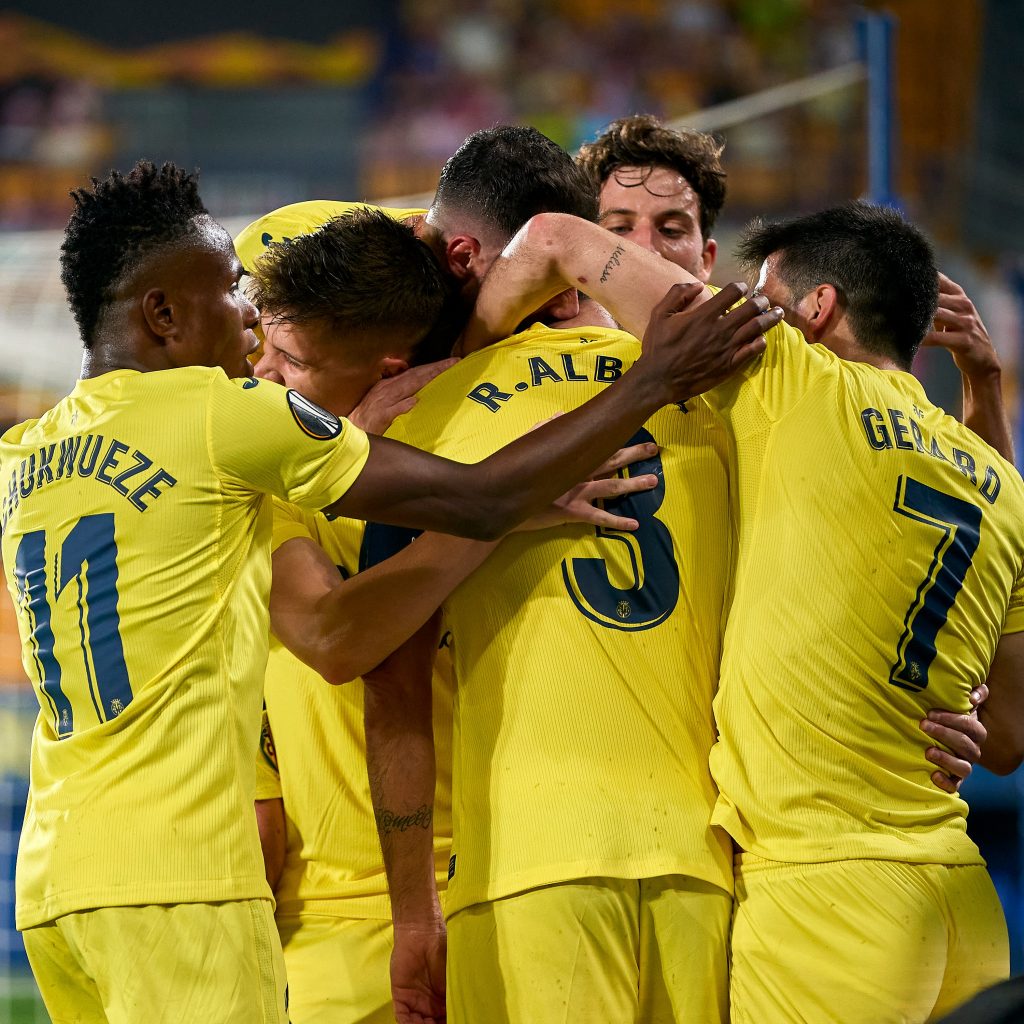 Villarreal manager Unai Emery has praised Samuel Chukwueze and his teammates for their performance against Arsenal in Thursday’s 2-1 win against Arsenal.

The Yellow Submarines edged closer to reaching the final of the UEFA Europa League following the win against Arsenal at the Estadio de la Ceramica.

Chukwueze provided the assist for Manuel Trigueros who scored in the 5th minute before Raul Albiol second goal put Villarreal 2-0 ahead.

Nicholas Pepe reduced the deficit for Arsenal in the 73rd minute from the spot as both teams ended the game with ten men.

Speaking after the game Emery who led the Spanish side against his former club said he was elated because they defeated a good opponent.

“We need to be positive and be excited.

“We’ve beaten a good opponent. From tomorrow, we will try and build on the game ahead of next Thursday.”

The Basque manager hailed the work of his team and underlined his view that the referee influenced the game:

“We’re still excited, we know it is difficult to get into the semi-finals and we’ve managed to do that.

“In a game, a lot of things can happen. We knew how to get into dangerous positions.

“They’re circumstances that you need to experience.

“The penalty wasn’t a penalty and VAR didn’t do what it should.

“There were small details that didn’t depend on us. I think VAR needs to step in.”

Finally, Emery underlined that the team will now focus on the upcoming game against Getafe CF:

“We’re going to focus on Sunday’s game, although it’s between two important matches.

“After this tight win, we want to perform like this in the next match.

“We’re going to continue trying to be at our best.”