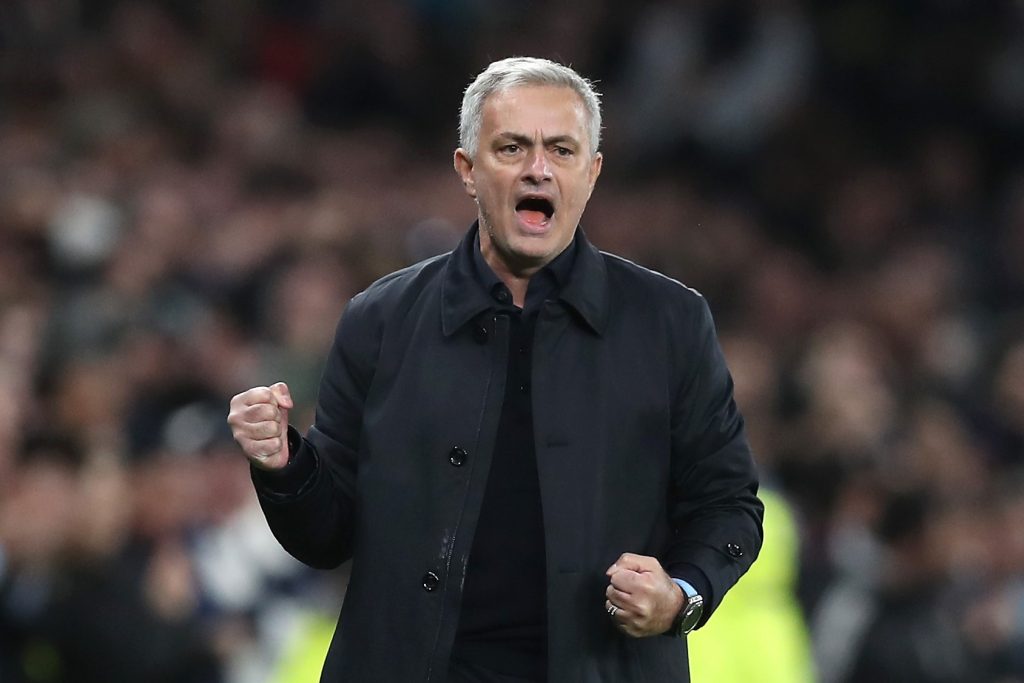 Serie A side AS Roma have just announced that Jose Mourinho will be their head coach from next season.

The Portuguese manager was sacked by Tottenham two weeks ago following European Super League collapse and the poor results the “Special One” was having with the Spurs.

TalkSport recruited him as expert for the upcoming European Championship from June four days ago.

However, the “Mou” will not last long on the sidelines as AS Roma reaches agreement with him.

“The club are delighted to announce an agreement has been reached with Jose Mourinho for him to become our new head coach ahead of the 2021-22 season”, the club wrote on their Twitter account.