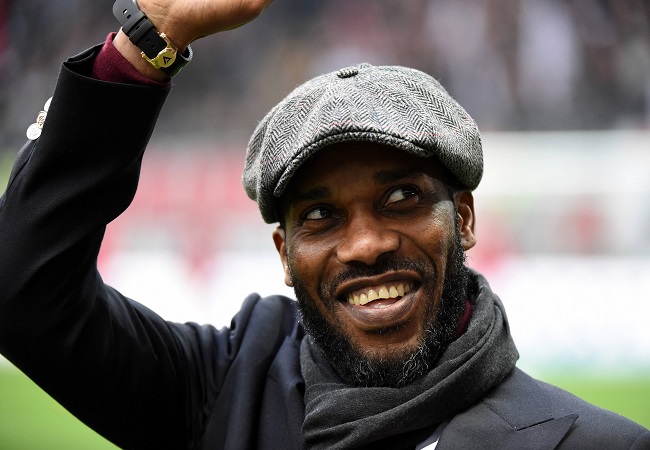 Nigerian legend Jay-Jay Okocha has explained that he would have loved to play in the current Paris Saint-Germain team, alongside superstars such as Neymar, Kylian Mbappe and Angel Di Maria.

Yet Paris have come a long way since Okocha’s time in the French capital, with massive investment from their Qatari owner attracting some of the world’s top talent.

Last season PSG reached the UEFA Champions League final for the first time. They however narrowly lost out to Bayern Munich. Tonight they will look to overturn a 2-1 deficit in the second leg of their semifinal against Manchester City.

Okocha admits that the current PSG side is far stronger than during his day. Explaining that he would have enjoyed playing alongside their current crop of stars.

“I think PSG are working very well. They are almost where they want to be. As they are getting closer to their goal of winning the Champions League.” The Nigerian told Canal+, as perItaSportPress.

“They have laid a good foundation. Because all the great players want to play for PSG. I think they have to maintain these results and stay at the top.

“I, too, would have liked to play in this team. The current team is certainly stronger than it was when I was playing.”

PSG will be without Senegalese midfielder Idrissa Gueye for their match in Manchester due to suspension. The aggregate winners will go on to face either Chelsea or Real Madrid in the Champions League final in Turkey later this month.