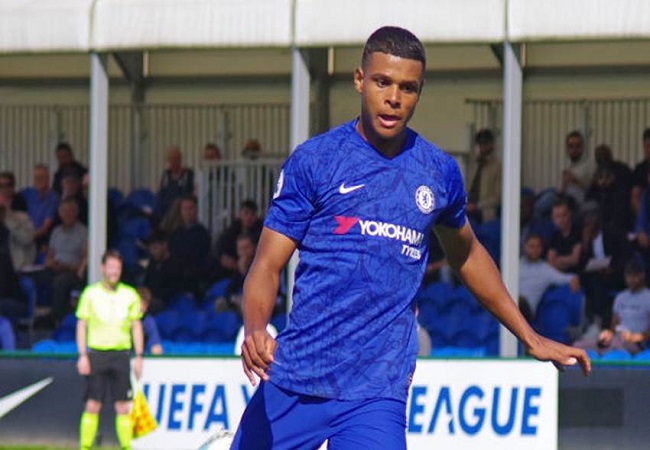 Anglo-Nigerian youngster Faustino Anjorin has been nominated for Chelsea Men’s Player of the Season award for the 2020-2021 campaign.

The England youth international is eligible to make the shortlist of players in the running for the award as he has appeared for the first team this season.

Of his six squad involvements this term, the winger was given minutes against Krasnodar in the Champions League, Morecambe and Barnsley in the FA Cup, while he was not utilized off the bench in games against Atlético Madrid, Everton and Fulham.

Anjorin, who made his professional debut against Grimsby Town in the Carabao Cup in September 2019, logged 111 minutes in total in the aforementioned matches.

His statistics are phenomenal for Chelsea youth teams, with a goal involvement of 49 (32 goals, 17 assists) in 68 games spread across four seasons.

Meanwhile, Anjorin stands an outside chance of being named in the matchday squad for Wednesday’s Champions League semifinal clash against Real Madrid at Stamford Bridge.

The 19-year-old has been included in the provisional squad list having trained with the first teamers in their final workout on Tuesday.