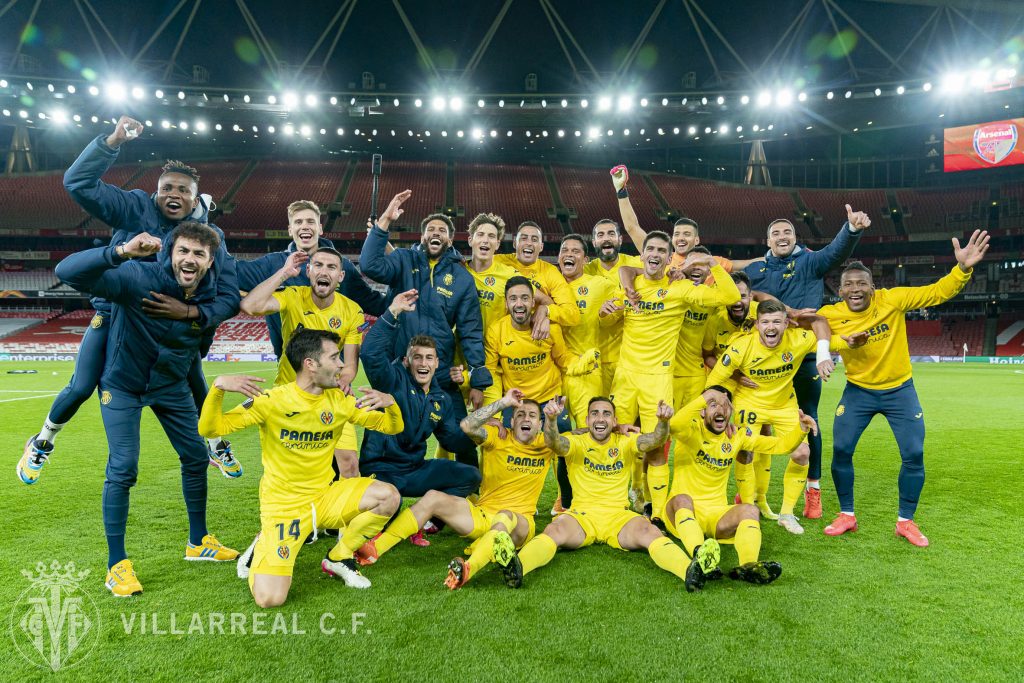 Samuel Chukwueze’s Villarreal defeated Thomas Partey’s Arsenal to qualify for the UEFA Europa League despite the goalless draw tonight at the Emirates Stadium.

Winner in the first leg (2-1), Unai Emery’s men validated their ticket for the final which will be played in Poland at the Energa Gdańsk stadium.

In a match where Arsenal will have tried everything, Arteta’s team will lose on the home stretch, and will have to fight hard to hope to be European next season.

Otherwise, they will be deprived of European competition for the first time since 1996, that 25 years.

No 100% English final in the C3 therefore. The Yellow Submarines will face the Reds Devils despite their 3-2 loss tonight against AS Roma (8-5, aggregate score) in their first ever European final on May 26.

Nigerian winger Chukwueze contracted an injury and was compelled to let his teammates in the first 30 minutes.