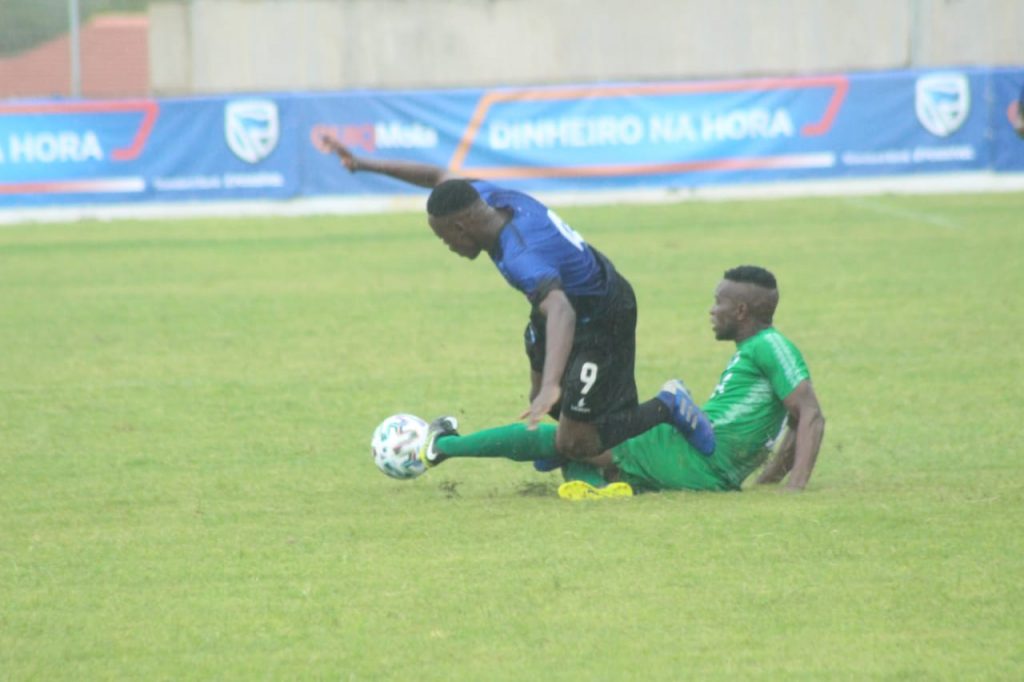 The game highlighted the return of the Mocambola League from a two-month hiatus necessitated by rising cases of Covid-19 pandemic.

Ejaita opened the scoring in the third minute before Melque added the second goal in the 15th minute.

Four minutes later, the hosts reacted through Candinho’s goal to make it 2-1.

However, Ejaita converted his second goal from the penalty spot with five minutes before break.

Bulls, led by coach Hélder Duarte, came back strongly in the second-half to pile the pressure on coach Nacir Armando-led men.

In the 51st minute, Ejaita completed his hat-trick for the visitors.

In another game, coach Satar Salvado’s reign at Groupe Desportivo de Maputo started with a 1-1 draw against Ferroviário de Nacala in the capital.

Diogo scored for Nacala whereas Henriques replied for Desportivo.

On coach Artur Comboio’s first match in charge of Costa do Sol, goalkeeper Victor hogged the limelight after saving a penalty for Matchedje de Mocuba.

In another game, Liga Desportiva de Maputo beat the Incomáti de Xinavane 1-0 on Saturday afternoon in Hanhane, in the city of Matola.

Desportiva scored the only goal of the game in the 70th minute through Estevão.