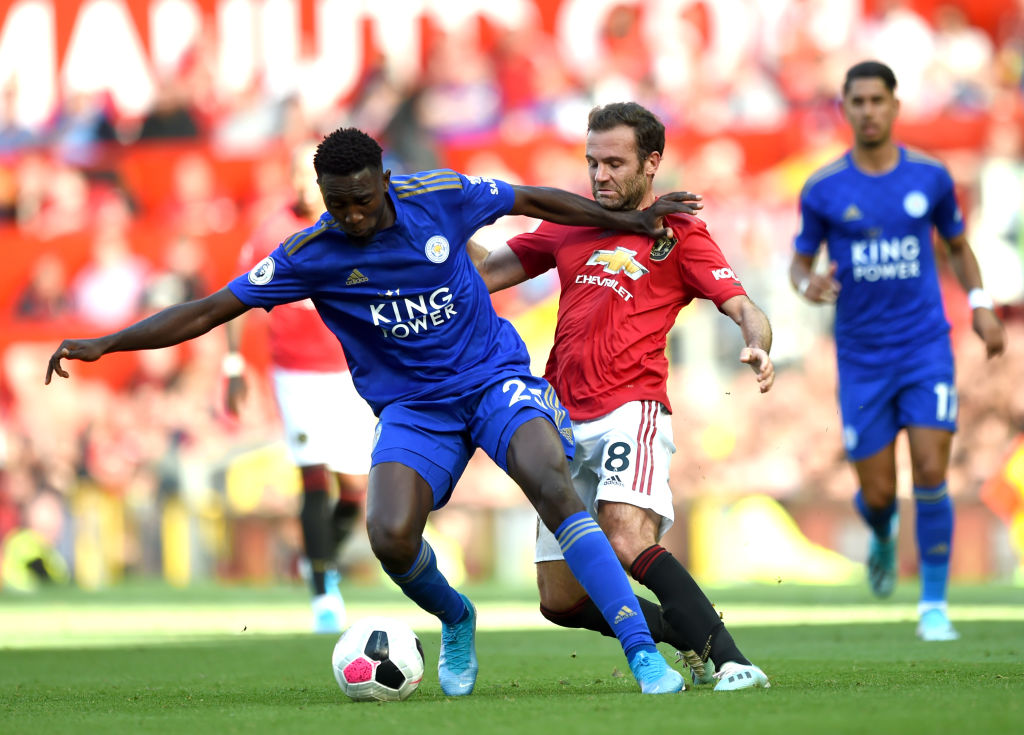 Nigeria and Leicester City midfielder Wilfred Ndidi said he and his teammates will give all their best when they face Manchester United on Tuesday evening.

The Foxes are still in contention for a top-four finish in Premier League this season in order to seal a qualification for the next UEFA Champions league campaign.

And to boost their chances, Ndidi and teammates need to beat the Red Devils as West Ham who currently rank fifth are also running for the highly-wanted fourth place.

“It’s one of those games. We have to try and do our best to get something out of it. We’ve got three games left, so it’s that part of the season where every point is really important,” he told LCFC TV.

“It’s a tough game. Obviously, the last time we met, we knocked them out of the FA Cup, but it’s going to be a difficult game. We’ll look forward to it and see what comes out of it. They’re a really good team, a really strong side. The players they have are top quality.

“They’ve really done well in the league and the Europa League. They will also want to finish as high as possible, which is how every team wants to finish the season. It’s something that means we have to go there, see what comes out of it, and we’ll give everything”, the 24-year-old added.