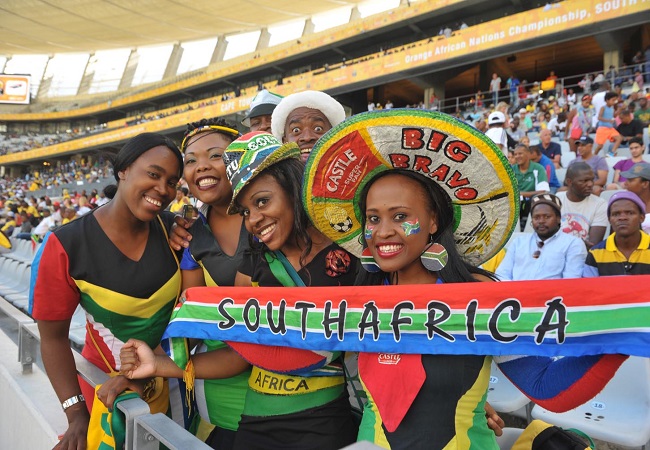 The sport’s mother body, the South African Football Association (Safa), has declared that discussions on having supporters back in South Africa’s football stadiums are ongoing.

Speaking during a presentation to the Department of Sport’s parliamentary oversight committee, Safa CEO Tebogo Motlanthe said talks about the matter, involving all federations, were ongoing with SA’s sport umbrella body, the South African Sports Confederation and Olympic Committee (Sascoc).

“We have our doctor who is sitting with Sascoc. Because the approach which has been taken is to have all federations speaking. So, our doctor is representing us to convey the message that we support the safe return of supporters.” Said Motlanthe.

Football fans have not been allowed into stadiums since President Cyril Ramaphosa declared a National State of Disaster brought on by Covid-19 more than a year ago.

Even when games were initially suspended, the PSL, alongside Safa, had to devise a plan to persuade the government that they should be allowed to return to the pitch without any spectators.