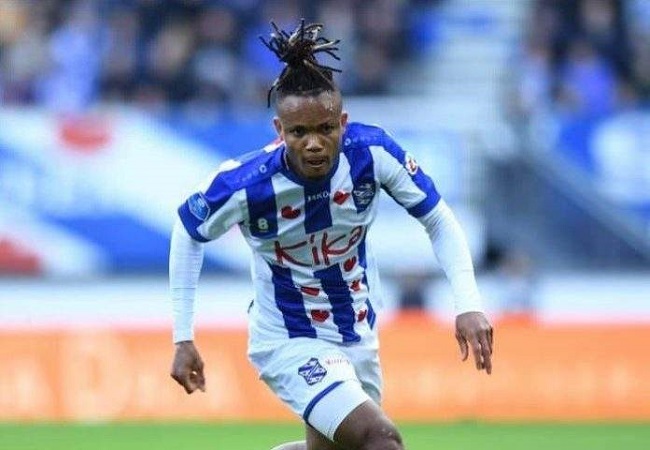 CSKA Moscow will take on Dynamo Moscow in a game corresponding to the final round of matches in the Russian Premier League this season. And Chidera Ejuke has shared his thoughts on this upcoming event.

The Army Men must beat Dynamo on Sunday, May 16 and pray other results go their way to stand a chance of qualifying for next season’s Europa Conference League.

The CSKA Moscow has picked up form in the last two months. And he was named Man of the Match as CSKA Moscow defeated Krasnodar 3-1 in the penultimate round of the season.

“Now all our thoughts are only about the upcoming match with Dynamo.” Chidera Ejuke told CSKA Moscow’s official website.

“The psychological state of all the guys is good. We got an important victory over Krasnodar. And now we want to successfully end this difficult season.

“The last game of the championship is always important, and if it decides what final place the team will take – especially. We really want to please our fans “. he added.

CSKA Moscow currently sit sixth in the table with 50 points from twenty-nine matches.