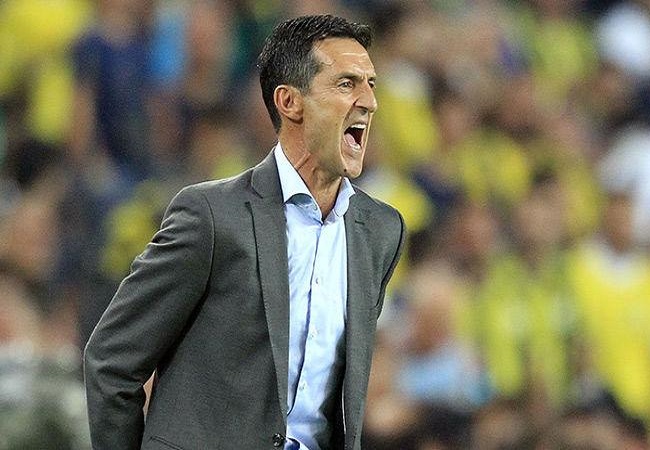 The newly appointed Bafana Bafana head coach Hugo Broos has confirmed his first assistant coach. And he expects him to arrive in SA later this month.

“I will have a local assistant coach. But I can’t tell you who that is for now. But my other assistant is Cedomir Janevski – a close friend of mine who is in Cyprus at the moment and will join me here after the season has ended.” The 69-year-old told journalists.

“The committee has approved and we won’t have a problem working together. Because I have known him for a very long time. And he has coached in Belgium.” Added Bafana Bafana head coach.

Janevski is 59 years old. And he has an extensive CV having worked at Club Brugge, Olympiacos, KAA Gent and his native country Macedonia.

He was a defender during his playing days. And Broos said he was his close confidant who will help him improve Bafana in the months and years to come.

Broos was confirmed last week on a five-year contract by SAFA, having become the last man standing after talks to bring Benni McCarthy on board collapsed.

Carlos Queiroz was believed to be the national team’s first choice. But he was not immediately available despite being sacked by Colombia in December last year.