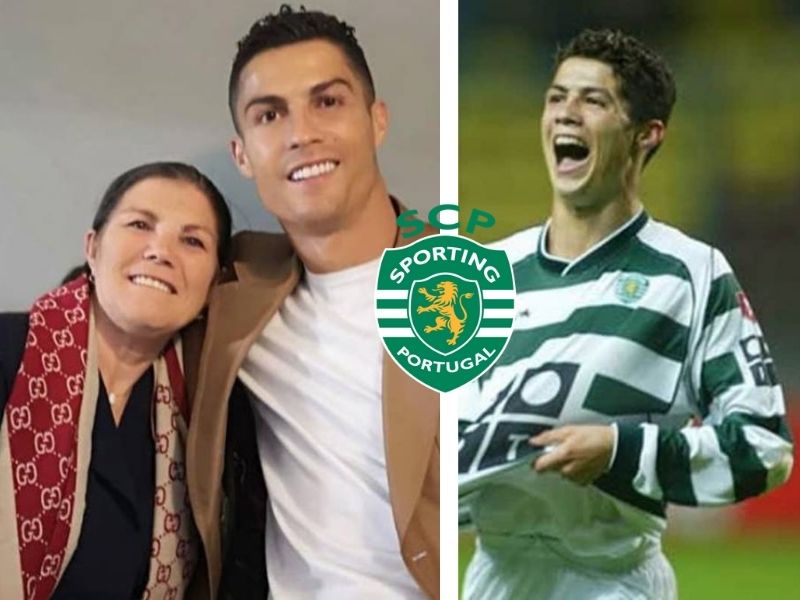 Dolores Ronaldo, the mother of Juventus star Cristiano Ronaldo told fans she will convince her son to come back to FC Porto 18 years after leaving the club.

FC porto clinched the Primeira Division (Portuguese’s top-flight) this week for the first time since 2002.

And CR7’s mum was caught amid the fans celebrating in the streets. A fan has then asked her about Cristiano Ronaldo and she answered : “I’m going to go to Turin and speak to him. Next year he will play in Alvalade, I’ll convince him and he will return.”

Reports claim that CR7 would like to leave Juventus at the end of the season as the club could miss the UEFA champions league next season. It has been reported that the 35-year-old’s dream is to play in USA before the end of his career.

Ronaldo came through the academy at Sporting but made just 31 senior appearances before Manchester United splashed out £12.24m in 2003 to make him, at the time, the world’s most expensive teenager.