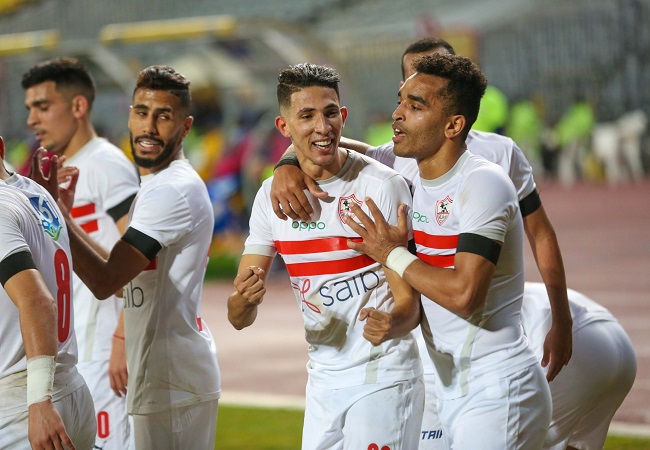 Zamalek will take on Enppi this Friday in the expectation to extend their lead at the top of the Egyptian Premier League. Zamalek will be looking to complete the double against Enppi following their away 2-1 win in January.

The Whites have collected 45 points after playing 21 matches, meanwhile Ahly are second with 41 points after 19 matches. No one could prevail in the 1-1 Cairo derby held last Monday, And now they will have to make each point count in this tight title race that is expected to last until the last round of the league.

Enppi — led by former Zamalek player and coach Helmi Toulan — have been struggling through this season, as they are ninth on the table with 28 points.

Zamalek coach Patrice Carteron will have to do without in-form winger and skipper Mahmoud ‘Shikabala’ Abdel-Razek. The latter who was given a two match ban for his unsporting behaviour during the Ahly game.

Midfielder Emam Ashour is also still serving a 12-match ban, while left-back Abdallah Gomaa has not been declared fit for this game following a muscle strain sustained last week.

In contrast, keeper Mohamed Abu Gabal has recovered from his COVID-19 infection and is expected to be included in the squad.