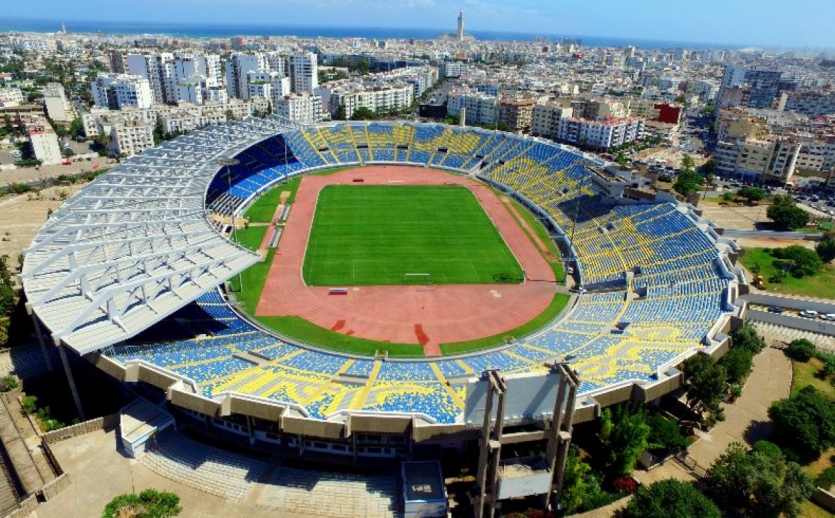 Confederation of African Football has revealed the host country and the stadium where th’ 2020/21 CAF Champions league final will be played.

As last year, the CAFCL will be in played in a one leg system as introduced lasts season in the Cairo derby final between Al Ahly and Zamalek in Egypt’s main city.

This season, the final will take place in Casablanca, Morocco at the Mohammed V Stadium on July 17, CAF announced during its Executive Committee in Kigali, Rwanda on Saturday.

On the other hand, the CAF Confederation Cup will be played in Cotonou, Benin in the renovated Général Mathieu Kerekou Stadium on July 10.