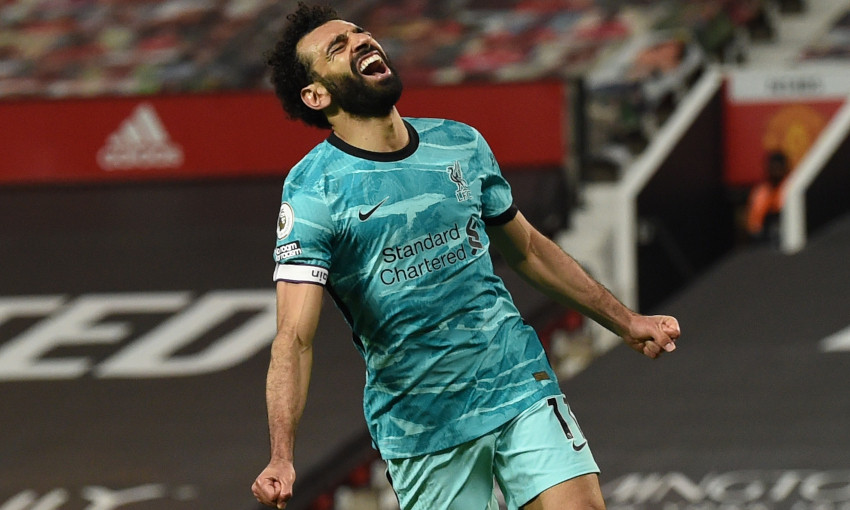 Egypt international Mohamed Salah continues to write his name in the golden book of Liverpool.

The 28-year-old scored a goal in Reds’ 2-4 away win against Manchester United in the postponed Premier League match on Thursday to boost Champions league ticket hopes.

Since joining the Reds in 2017, Salah became a lethal goalscorer and has now become the club’s 12th all-time scorer with 124 goals, just six away from 10th-placed Sam Raybould.