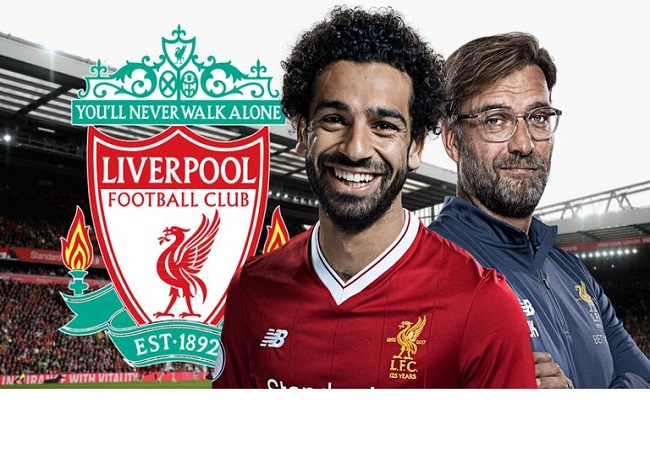 Jurgen Klopp has dismissed speculation about Mohamed Salah’s future. The Liverpool manager has insisted that the Egyptian is committed to the club.

The forward made headlines twice earlier this season when conducting interviews with Spanish media as he flirted with the possibility of a future move to Real Madrid or Barcelona while also hinting he is ready to sign a new contract at Anfield.

Having scored his 31st goal of the season against West Brom on Sunday, the 28-year-old has played a vital role in the Reds’ push to qualify for next season’s Champions League.

And while the possibility of missing out on Europe’s elite competition next season had prompted further speculation about Salah’s future, Klopp reaffirmed the Egypt international’s commitment when asked about his recent passionate goal celebration against Manchester United and reaction to Alisson’s winner against West Brom.

“It sounds like you are surprised? I am not.” Klopp told reporters

“When he scored the fourth goal at United, nobody was at fast as him. So nobody could be as close as we were together after the West Brom goal. But I could see in his face the determination as well.

“It is difficult for me to answer this question. I know how committed Mo is to this team and this club. I don’t need a goal celebration to realise.

“It is a completely logical thing that we celebrate goals like this. Because he is working his socks off since he is here.

“He’s in a really good moment. And it is really helpful for us. Hopefully it stays for the last two games. Like that, that would be even more helpful.

“I was never in doubt about his love for his team-mates and the club. Not for one second.” His insisted.