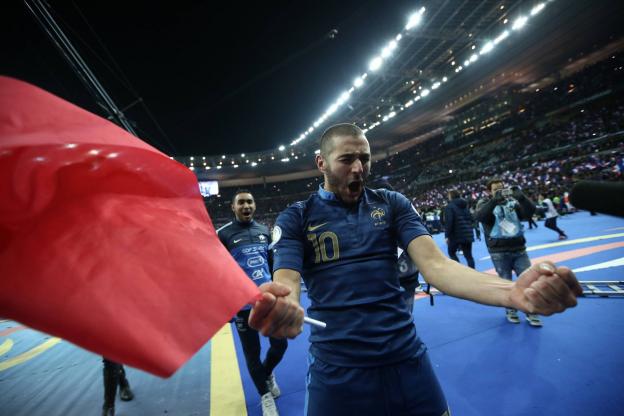 Real Madrid star Karim Benzema has reacted to his first call up with France team after nearly six years of absence as the Bleus head coach Didier Deschamps revealed his 26-man squad for the Euro.

Benzema, 33 has not played with France since October 2015 and a friendly against Armenia following which he has been involved in a sextape affair with national team mate Mathieu Valbuena.

After years, the Madrid talisman is back and shared his delight on Twitter on Tuesday evening.

“So proud of this return to the France team and of the trust placed in me. Thank you to my family, my friends, my club, to you and to all those who have always supported me and give me strength every day “, Benzema wrote.

Read : Benzema to be called with France for Euro 2020