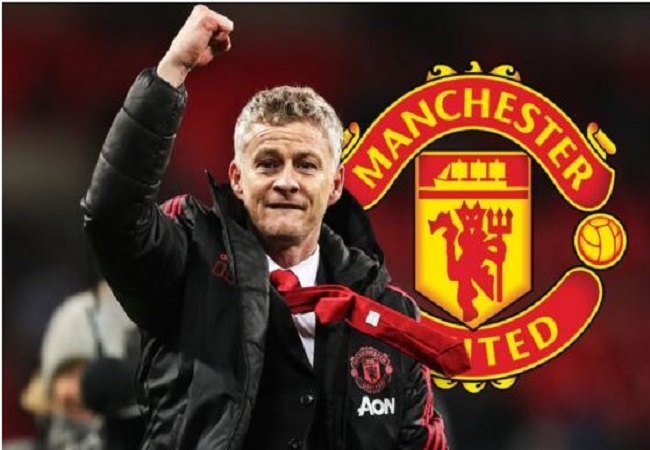 The Red Devils have offered a rolling contract to Kobi after the striker has impressed the academy coaches over the last one year whilst training with the club.

He is the second player of Nigerian descent to officially join Manchester United this month after Joseph Akinsanya from JNS Football.

Kobi is the younger brother of talented striker Cole Marsden-Umebuani who has drawn comparisons with Paul Pogba.

The promising youngster has moved to Manchester United at U8 level. He will be hoping to follow in the footsteps of another Anglo-Nigerian player Shola Shoretire who rose through the academy ranks before making his professional debut for the Old Trafford outfit in February 2021.

Manchester United U18s finished second in the U18 Premier League North with only one point separating them from the champions Manchester City, while the U23s ended the campaign eighth in the standings.