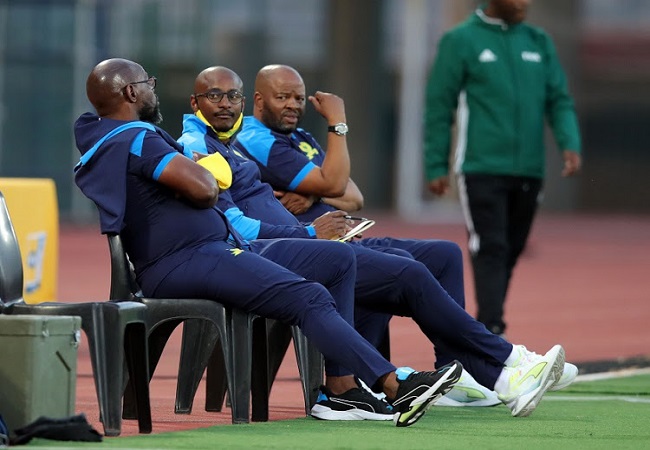 That the DStv Premiership defending champions lost in Cairo was all due to, among other reasons, defensive errors.

It is against this background that the coach wants his charges to get the basics right at Lucas Masterpieces Moripe Stadium on Saturday.

“We have a bigger responsibility to make sure that at the end of the day, we achieve the outcome that we want. I am very confident and optimistic that if we apply ourselves very well and stay focused, improve on the kind of mistakes that we made. When we don’t make those kinds of mistakes we win matches,” Mngqithi told a news conference on Thursday.

Sundowns have since been boosted by the return from injury of influential playmaker Themba Zwane.

He missed the first leg match in Cairo due to an injury.

The Sundowns coach ha since said doctors have given Zwane a clean bill of health.

“Based on the report that we got from the doctors and training that he had yesterday, it looks very positive. The doctors have indicated that he’s looking well and in the training session that he had he felt no pain and he’s been training regularly to try and keep himself fit. We are more than optimistic that he will help us, upon analysing the game we do believe that the role of Mshishi is still immense in the team,” Manqoba said. Sundowns are one-time CAF Champions League winners whereas Al Ahly have won it many times and they are the defending champions