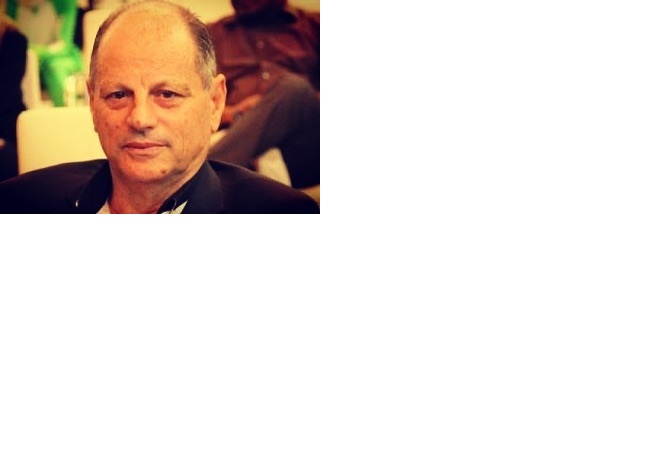 Former football coach, Argentinean Rúben Garcia, died on Thursday in Luanda at the age of 82. He suffered from disease.

According to a close source, Ruben Garcia died in the afternoon in a hospital unit in the Angolan capital.

Ruben Garcia won the first edition of the Angolan Cup for Benguela club 1° Maio in 1982, a year after arriving in the country.

As a player, the Argentinean married to an Angolan citizen, represented the Portuguese teams Belenenses, Penafiel, Farense and the Spaniards Extremadura.

After leaving training, he became a commentator on Angolan radio and television. And he regularly attended sporting and cultural events.