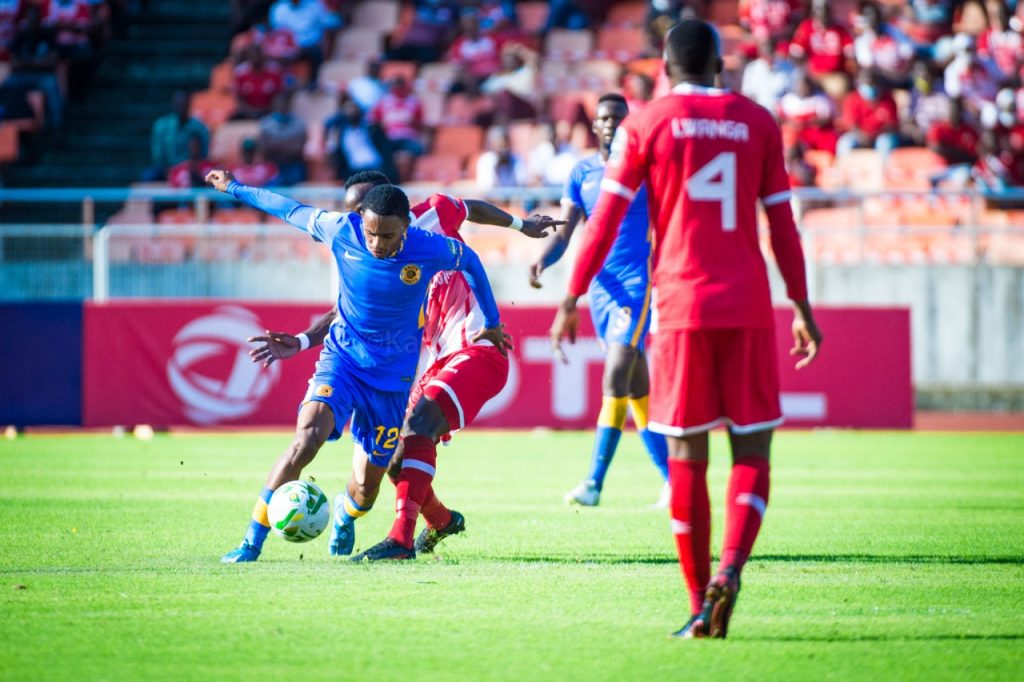 Kaizer Chiefs are through to the CAF Champions League semifinals after surviving Simba SC’s scare in Tanzania on Saturday afternoon.

However, the South Africans advanced to the next stage courtesy of the 4-0 home win over the Tanzanians.

During the second leg, the hosts captain John Bocco headed in the opener after 24th minute to the delight of the 10,000 home fans.

Half-time ended 1-0 in favour of Simba.

When play restarted, Bocco doubled the advantage for Simba in the 54th minute before Clatous Chama added the third goal with four minutes remaining.

The coach Coach Gavin Hunt’s men held on to qualify to the last-four stage 4-3 on aggregate.

Hunt made one change to the squad that won the first leg.

Scorers in the first leg Samir Nurković and Castro led the frontline.