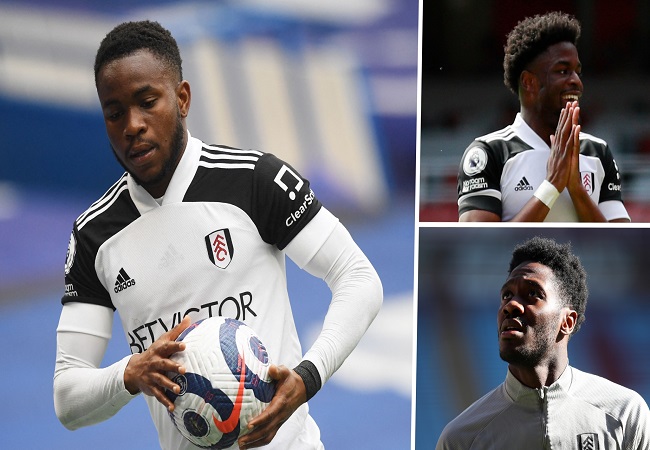 Fulham coach Scott Parker has confirmed that all the loan players presently at the club will be leaving the Cottagers at the end of the 2020-2021 season. This means that the game of tomorrow against Newcastle United at Craven Cottage will be their last one.

Parker has stressed that none of the loanees has an obligatory purchase clause included in the loan agreement with Fulham.

Aina and Maja’s deals have an option to buy set at €10 million and €12.5 million respectively. But Fulham have no plans to activate the clause following their demotion to the Championship.

“I think so, yes. I think that will probably be the case. There is no player here on loan that has an automatic buy. So the players will probably be leaving the football club this present moment in time.” Parker responded at Friday’s press conference.
“We’ll then look to go over the summer and work out where we’re going to go from there really.” He added.

One of Fulham’s standout players in their dismal season, Lookman recorded 34 appearances in all competitions. Aina played 33 matches and Maja 14.