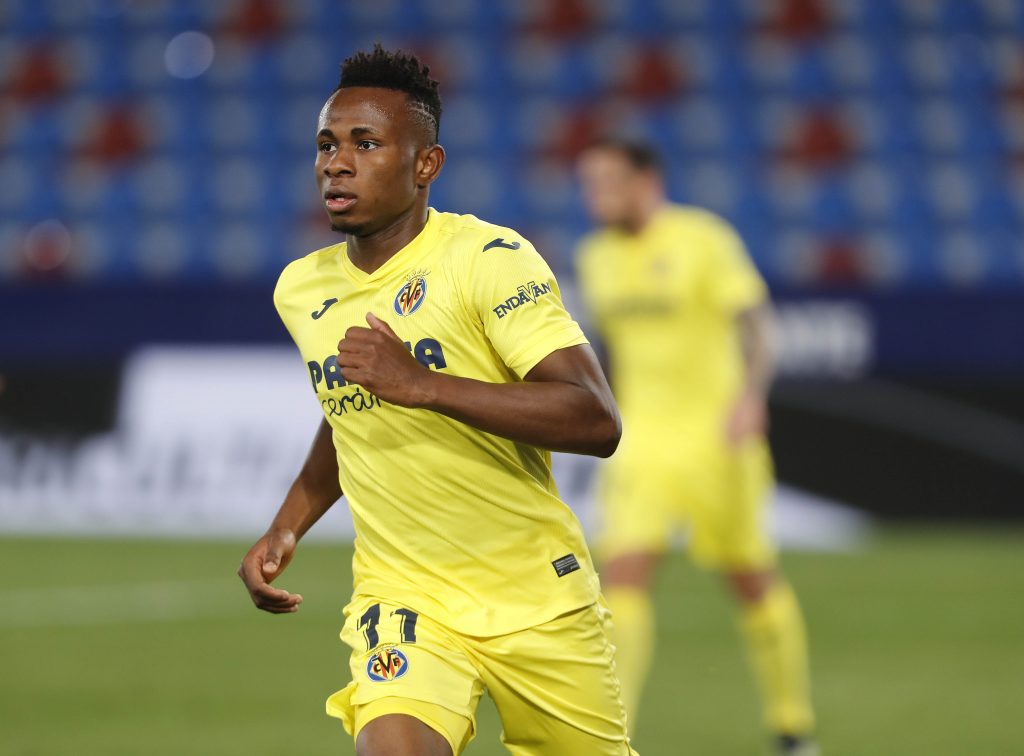 La Liga Southern Africa has released the list as part of today’s celebrations for Africa Day.

“Samuel Chukwueze will be bitterly disappointed that injury has ruled him out of this week’s Europa League final for Villarreal CF against Manchester United, but the Nigerian Super Eagle has nevertheless enhanced his reputation in LaLiga this season.

“The 21-year-old Nigerian international has quickly established himself as a key player in the Villarreal first team, this season becoming the youngest player to reach 100 appearances for the club, at the age of just 21 years seven months and 12 days,” a statement from La Liga Southern Africa reads.

“Kondogbia was on the pitch as Atletico de Madrid romped to an exciting title triumph over the weekend and featured 25 times in Atleti’s victorious 2020/21 campaign,” the statement says.

Bounou also received an honourable mention for Sevilla this season for following Carlos Kameni, Thomas N’kono, Jacques Songo’o as goalkeeprs from Africa who excelled in in LaLiga.