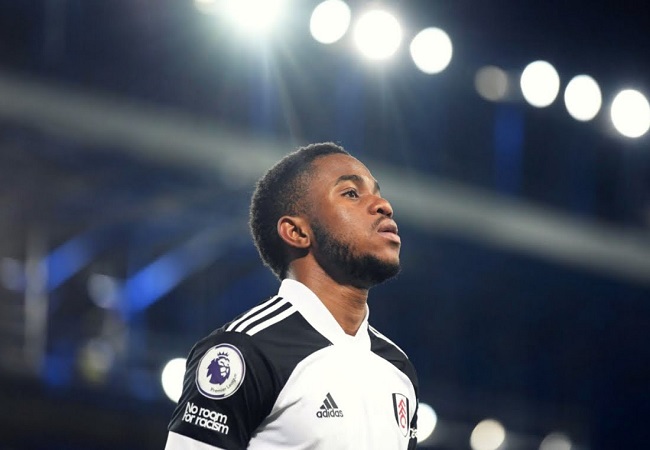 Nigerians Ademola Lookman and Ola Aina have confirmed their partnership end with Fulham. The Cottagers will not be signing the 2017 U20 World Cup winner and the Nigeria international on a permanent basis following their demotion to the Championship next season.

Lookman and Aina said farewell to everyone at Fulham on Monday ahead of their return to RB Leipzig and Torino respectively.

Ademola Lookman was one of the highlights in what was a dismal season for Scott Parker’s team. The Super Eagles hopeful scored four goals and registered the same number of assists in 34 top-flight games.

Aina didn’t perform badly too. He showed his versatility across the backline by slotting in right-back, left-back and center-back, and ended the campaign with 2 goals in 31 top-flight games.

“It’s been a long and challenging season filled with highs and lows. And although of course it ended for us in disappointment with us going down, I’ve loved every single minute of my time at Fulham.  Thank you“. Said Lookman writing on Twitter.

“To the manager and his staff thank you too 🙏🏾. To the fans, it’s a shame we couldn’t stay in the prem, we all put a shift in. I’m sure @fulhamfc will be back very soon.” He continued.

Aina’s final appearance in a Fulham shirt was against Southampton on the antepenultimate round of the season while Lookman was in action vs Newcastle United this past weekend.