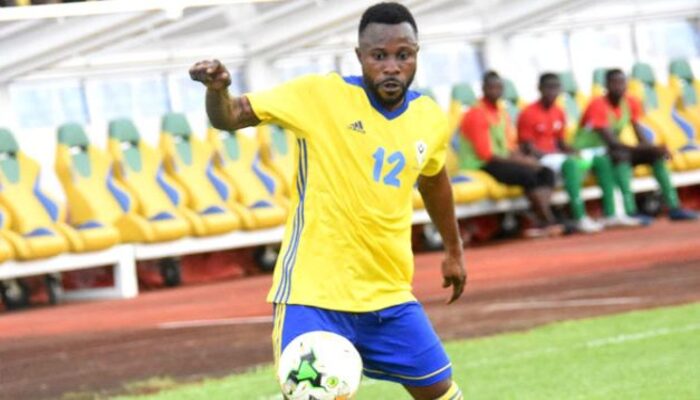 Gabon can breath, the Kanga affair is drawing to a close. The Confederation of African Football has dismissed the DR Congo, which had filed a complaint against the Panthers midfielder Guelor Kanga, accused of age fraud and identity theft.

After collecting the evidence and hearing the two parties on Monday, the disciplinary jury of CAF rejected outright the complaint of the Congolese Football Federation (FECOFA).

Read : Gabon at risk of being disqualified of AFCON 2021 over player eligibility

The Continental football governing body considers that the Congo’s elements were not sufficiently “convincing” to “establish the materiality of a falsification of the identity of the player by the Gabonese Football Federation (Fegafoot)”.

The DRC now has three days to appeal this decision.