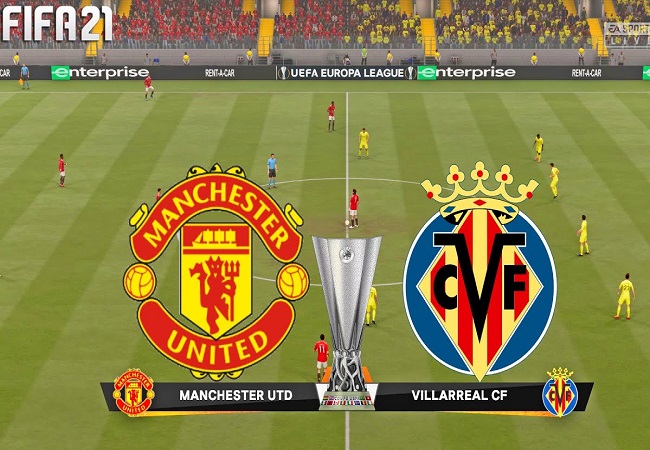 Manchester United and Villarreal will be in challenge this Wednesday night for the Europa League title at the Gdansk Stadium in Poland. And Odion Ighalo believes Manchester United have what it takes to go all the way and lift the trophy.

Ighalo’s verdict is coming on the heels of recent home defeats to Leicester City and Liverpool.

Despite the loss, the ex-Manchester United striker is dripping with confidence that the three-time European champions remain the favourites to lift the Europa League when they lock horns with Spanish La Liga side Villarreal tonight.

“With due respect to Villarreal, I think Manchester United have a better chance of winning the Europa League.” Ighalo, who speaks Spanish fluently and previously spent time at Granada, said.

“That’s not being disrespectful to Villarreal which by all standard is also a good side. But may be lacking the necessary experience to overwhelm a world-class team like United.

“It is pertinent to point out that the pressure would be more on United. Because they are the favourites. Villarreal are the underdogs in this encounter.

“Hopefully United will get the job done at the end of the day.

“I’m looking forward to a thrilling final. We will see how it goes. I wish Manchester United good luck and pray they win.” He continued.

During his one-year stint at Manchester United, Ighalo played five games in the Europa League, scoring two goals against Club Brugge and LASK.