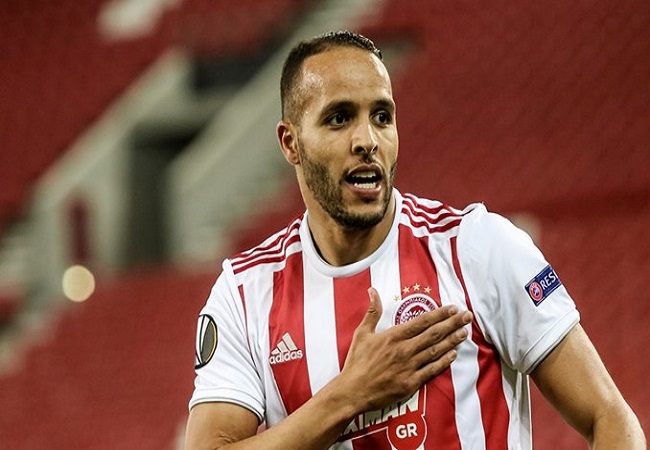 Youssef El-Arabi has reportedly been sentenced to one year in prison for beating up two minors in Montpelier, France.

El-Arabi and his family were celebrating the end of Ramadan in Montpelier with their family when two minors, aged 13 and 16, threw glass bottles in their terrace.

The Morocco international, along with his two brothers and step brother, tracked down the two young boys who hid in a house nearby and proceeded to beat them up once they found them, according to Midi Libre.

According to an eye witness, the two boys rolled up on the ground to avoid getting hit in the face. They were then forced to clean up after their mess, while being threatened and insulted.

El-Arabi and his brothers refuted these accusations, saying that they just “slapped them in the back of the head.” With the former Granada man admitting to having slapped one of them in the face. However, they claim that none of them left bleeding or with serious injuries.

Their lawyer, Mr. Christian Dumont, said in their plea bargain that they acted in self-defense as the glass could’ve hurt their children.

The Montpelier Criminal Court sentenced the four brothers to three years in prison, but El-Arabi was absent as he was preparing for the Greek Cup final against PAOK. With two of them available for probation after one year. The 34-year-old will have to also pay a 3k euro fine, with his three brothers expected to pay €1k. Additionally, they will have to pay €13,400 in damages for the two cousins.