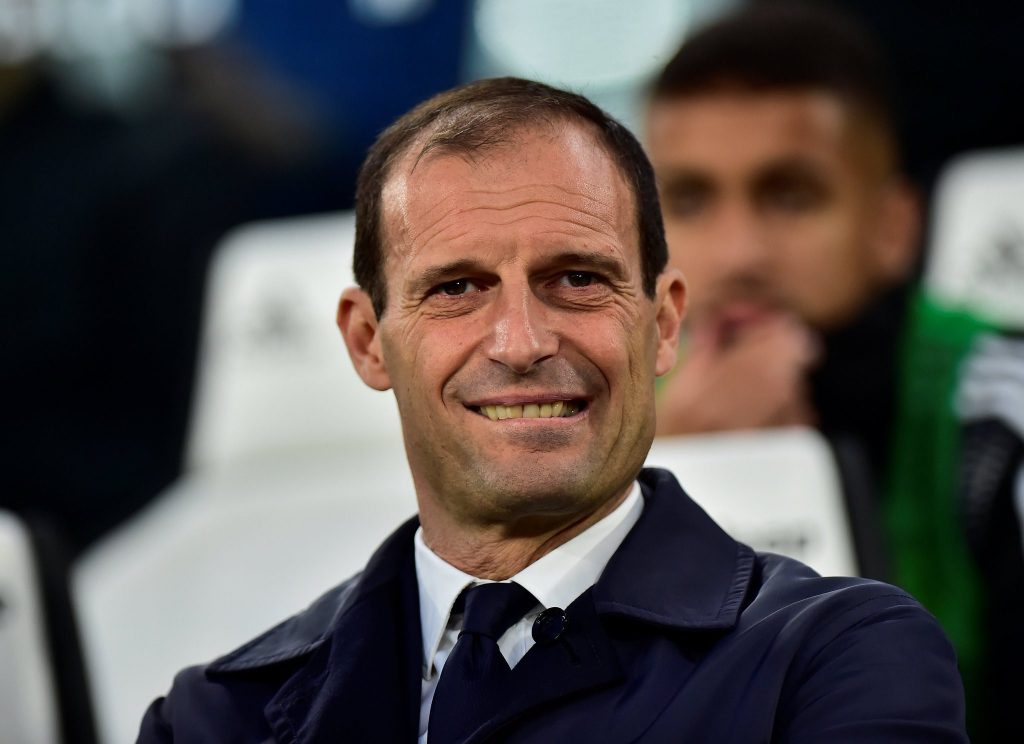 Juventus has officially announced the return of Massimiliano Allegri as his manager following the sacking of Andrea Pirlo.

Allegri was manager of the Bianconnerri from 2014 to 2019 before he was sacked by the club.

After a torrid season with Pirlo, management of the club decided to reappoint the Italian.

In his first adventure at Juventus Allegri guided Juventus to five Scudetti title with four-consecutive doubles, coupled with the Coppa Italia and to the two Super Cups, reaching two Champions League finals in just three seasons, in what were epic feats both in Italy and in Europe.

“We said goodbye two years ago with the message, “History Alone”, the message on the back of the shirt given to Massimiliano Allegri by President Andrea Agnelli with an embrace and a shirt, on which in just two words encapsulated Allegri’s experience at Juve.

“The beauty of the story, however, is that it never stops.

“And in football, this means a concept that we have ingrained in our DNA: the best victory is the next one. Always.

“And now we are ready to begin again with Allegri, to build our future together; with his enormous professionalism, his moral strength, with the brilliant ideas of a coach capable of shuffling the cards, both on and off the pitch.

“With his smile, a sort of “signature”.

“With his way of understanding football and life with simplicity, with his desire to play things down and with the commitment to enjoy every beautiful moment that being at Juventus can give and will give.”