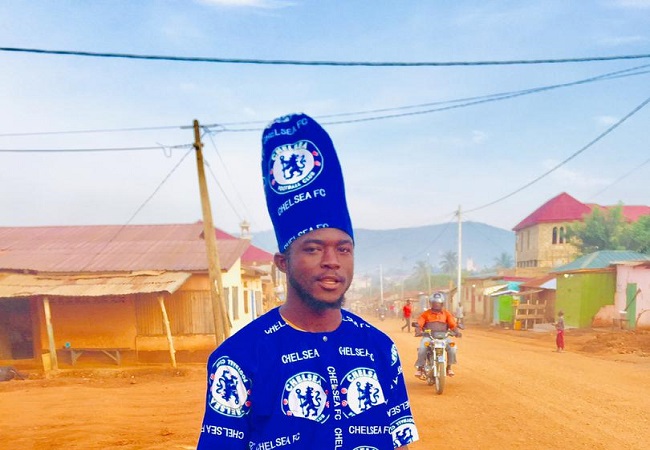 The beautiful game has become as a religion all over the world. And fans celebrate their favourite clubs as they can worship their gods. Biggest teams have fans from all around the world. But some of the scenes from the Chelsea fans in Africa are great to watch.

We were already treated by the fans in Ghana after they reached the final as a load of joyous fans took to the streets to celebrate.

It also appears that Thomas Tuchel’s men have a great following in Nigeria. And this video has emerged of a parade ahead of the final as the animals were involved too.

It’s great to see how much the team means to fans from all around the world. And there could be even more of these if they go on to win tonight.