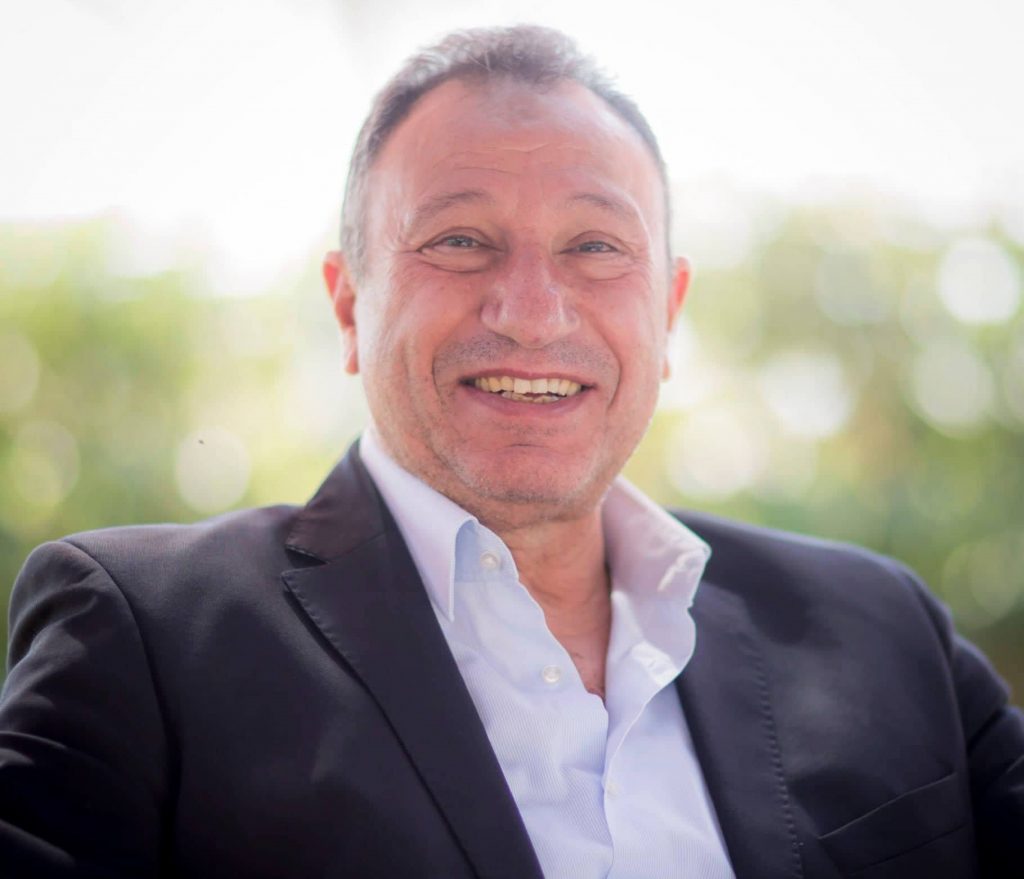 A statement posted on the club’s, Zamalek say they were proud of Al Ahly’s achievement because they were representing Egypt.

“Zamalek club confirms its good relationship with all Egyptian clubs, especially if it comes to representing Egypt in all continental competitions and tournaments.”

“El Khatib expressed his appreciation for such act, as it shows the beautiful values of sports and reflects the historic relation between the two clubs.

“Finally, our president hopes that this step is a new start on all levels to consolidate relations between the nation’s sports associations,” Al Ahly statement says.