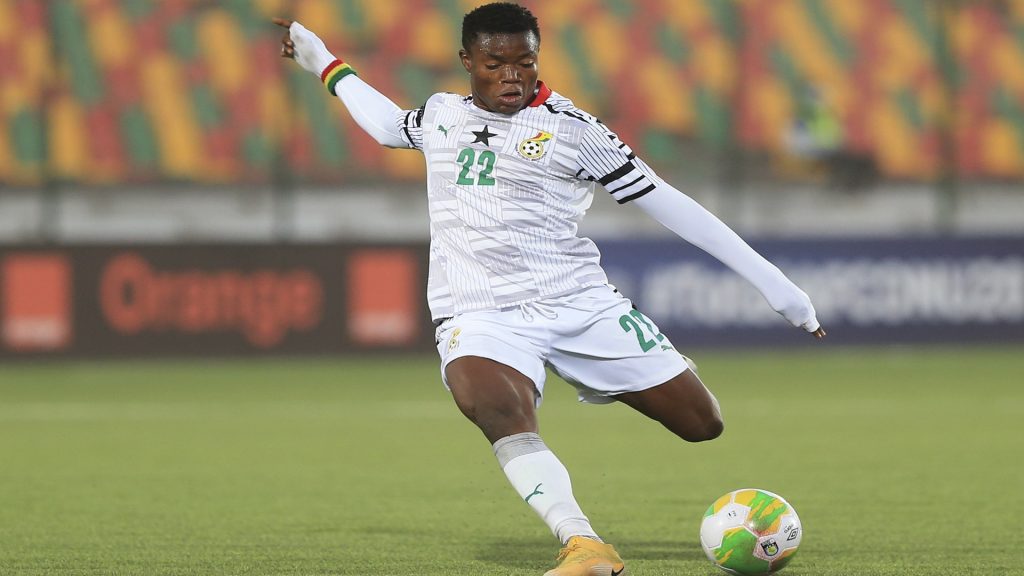 According to Ghanasoccernet, Fatawu Issahaku turned down Bayer Leverkusen offer despite the fact that he was in Germany where he underwent his medical to complete his deal.

However, the Ghanaian outlet reports that the Reds tabled a more consequent bid to convince the 2021 AFCON U-20 winner to join the Merseyside club.

Liverpool snatched the player directly from Leverkusen just three days ago when the midfielder arrived in Germany with his advisors and agent to complete the deal to the Bundesliga side.

Good news for Fatawu Issahaku who has been handed his first ever senior team call-up by Black Stars head coach for June friendlies.