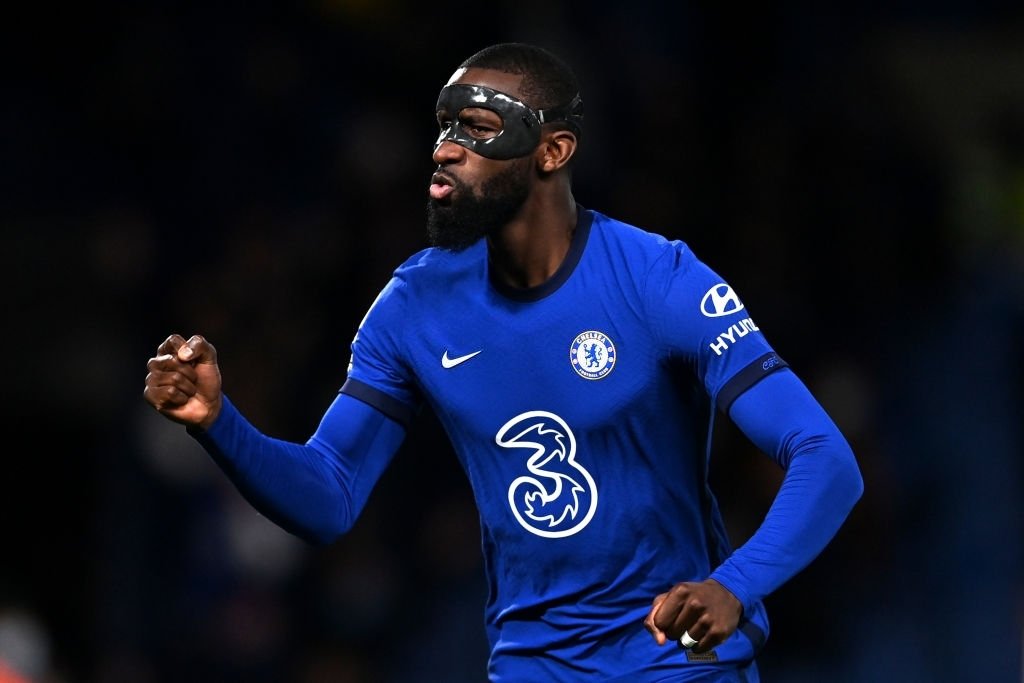 Chelsea defender Antonio Rudiger says he it was not intentional for him to injure Manchester City midfielder Kevin De Bruyne in Saturday’s UEFA Champions League final.
Rudiger collided with De Bruyne when and the Belgian was stretctered out of the pitch.
The German in a message on his verified  Twitter account said he has been in touch with the Manchester City player.

“Of course this was not intentional from me – I’ve already been in touch with Kevin personally and I really wish him a speedy recovery & hope we can see him back on the pitch very soon again.”
Chelsea defeated Manchester City 1-0 courtesy of a Kai Havertz goal to lift the UEFA Champions League title for the second time.
The Blues with the victory have now lifted the trophy in six of their seven major European finals in their history – with this their fourth European success in the Roman Abramovich era alone (Champions League in 2020-21 & 2011-12, Europa League in 2012-13 & 2018-19).
It was the third time Chelsea defeated Manchester City this season having also sent them packing from the FA Cup in thr semi-final.