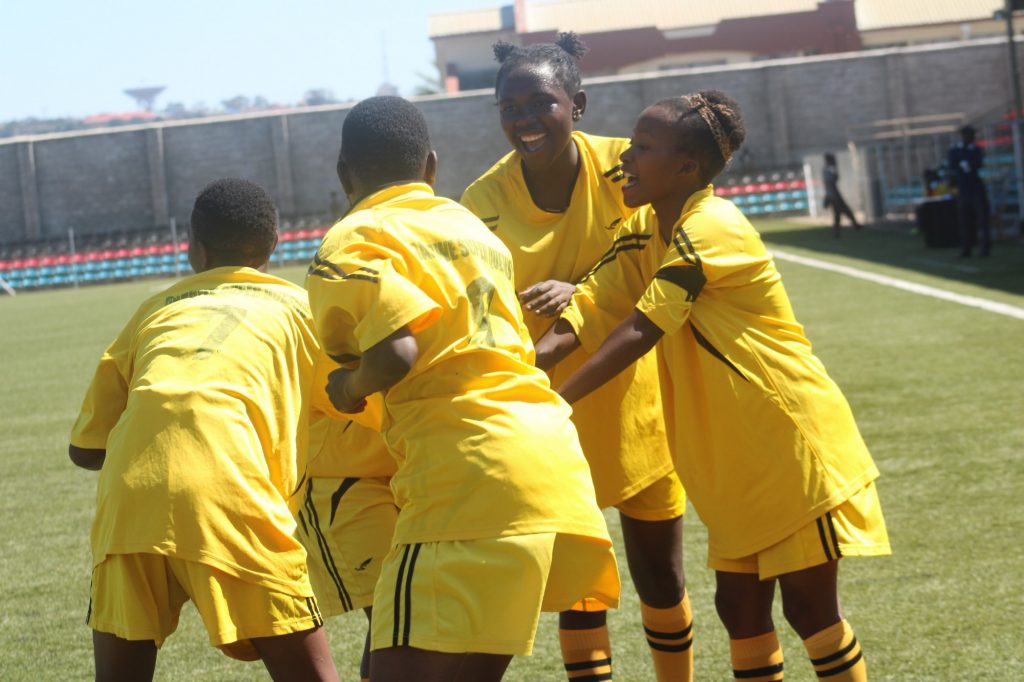 Football Association of Malawi (FAM) National Women’s League kicked off in style on Saturday with plenty of goals registered.

Southern Region champions Blantyre Zero made their intent clear when they thumped Evirom 6-0 in Blantyre.

Zainab Kapanda and Vanesa scored a brace each whereas Chimwemwe Billy and Fauza Muhamad scored once each.

In the Central Region, Skippers and Hungry Lions settled for a four-goal thriller.

In another game, Chilinde Queens lost 3-0 to T.C 11 who had  Glory Sichinga, Jessie Mandevu and Ellen Sokani to thank for scoring.

Elsewhere, Sanwecka Sisters lost 0-2 to Topik Dynamos via a boardroom decision after the they failed to turn up for the match.

The league will be played in the regional phase with top three for each region eventually advancing to the national phase.