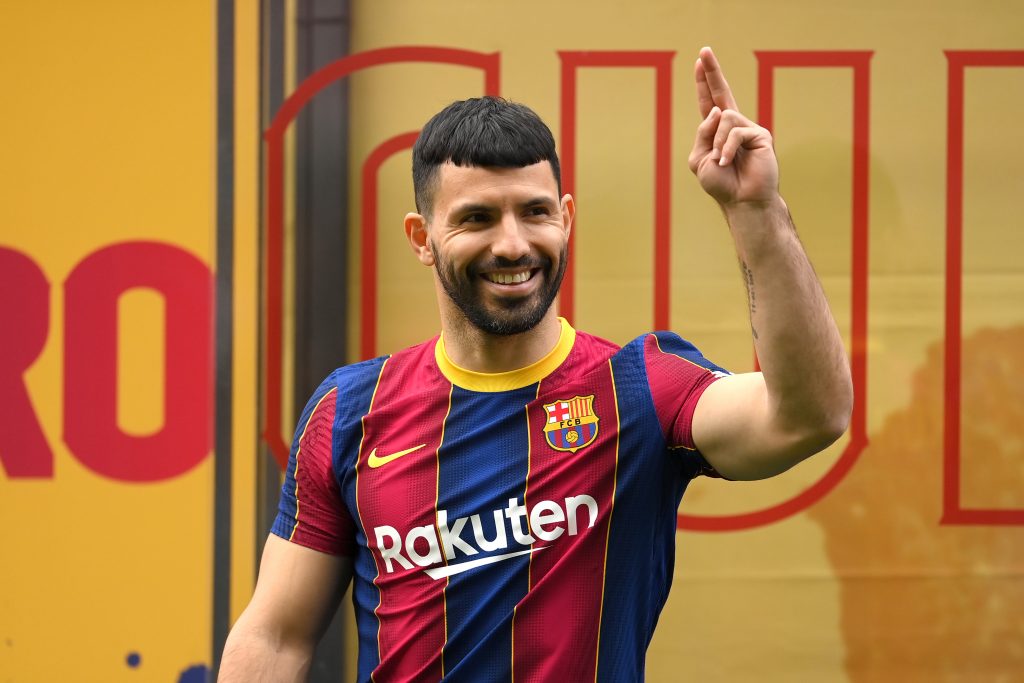 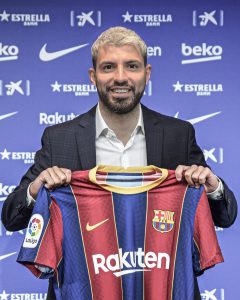 Barcelona has confirmed the signing of Sergio ‘Kun’ Agüero from Manchester City until the end of the 2022/23 season.

The club also placed a 100 million euros as buy out clause for the Argentine.

Agüero played his last game for Manchester City, appearance number 390, in the recent Champions League final against Chelsea in Porto.

On an international level, Agüero was part of the Argentine U-20 World Cup winning squads in 2005 and 2007 as well as winning an Olympic gold in Beijing in 2008 alongside Leo Messi.

Barça will not be his first experience of playing in La Liga. In 2006 he left Independiente for Atlético Madrid and quickly made his name as one of the best strikers in Europe, winning a Europa League title in 2010, the UEFA Super Cup in 2011 before adding to his collection of honours in England with Manchester City.