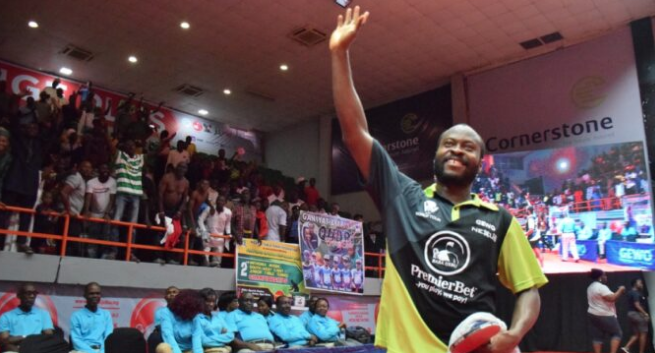 Aruna is expected to join 85 others across the globe to compete in the men’s singles event at Tokyo Olympic Games next month (July).

He is the first African in the history of the Olympic Games to make it to the quarter-final stage of the singles event.

Read Also: Novak Djokovic: Tennis has been my blessing

According to the NOC Aruna’s participation will be announced on or before June 16.

With this development, Aruna will be making his third appearance at the Olympic Games having featured in London 2012 and Rio 2016 and he will join his compatriots – Olajide Omotayo, Olufunke Oshonaike, and Edem Offiong to compete in the singles event in Tokyo.

It was at Rio 2016 in Brazil that Aruna stunned the world with his performance as the first African to reach the quarterfinal after edging out some of the best players in the world including former world number one, Timo Boll of Germany before losing to the eventual winner, Ma Long of China in the quarterfinal.